Citation:
"For heroism and extraordinary achievement in aerial flight as Pilot and Section Leader in Fighting Squadron Forty Four attached to the U.S.S. Langley in action against enemy Japanese forces during the Battle for Leyte Gulf, October 24, 1944. In the face of heavy anti-aircraft fire from his own and escorting vessels, Lieutenant Abernathy intercepted a hostile plane which had approached within several miles of his carrier and, despite poor visibility, opened fire, pursued and downed the enemy craft before it could damage the Langley. His skill as an airman and devotion to duty were in keeping with the highest traditions of the United States Naval Service." 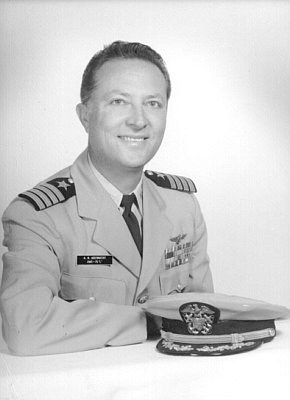