"For extraordinary heroism in action while serving with 4th Machine-Gun Battalion, 2d Division, A.E.F., near Vierzy, France, 17 - 18 July 1918, and near Blanc Mont 3 - 4 October 1918. On the night of 17 - 18 July, Major Bruce made a personal reconnaissance ahead of his troops through heavy flanking machine-gun fire. He pushed forward to the outpost lines through heavy artillery and machine-gun fire to keep in touch with all his company. On 3 - 4 October he made a personal reconnaissance on the left flank of his division through heavy shell fire and continual sniping and gained information which enabled him to well place his battalion and cover an exposed flank."
War Department, General Orders No. 44

"For exceptionally meritorious and distinguished services to the Government of the United States, in a duty of great responsibility in planning, organizing, establishing, and operating initially the Tank Destroyer Center, Camp Hood, Texas during World War II. His superior technical knowledge, untiring zeal and splendid judgment resulted in the organization and training of tank destroyer units whose tactical mission was not contemplated previously in the organization of our Army. He contributed materially to the development of tank destroyer tactics employed by our armed forces in all the theaters of operation. The singularly distinctive accomplishments of General Bruce and his dedicated contributions in the service of his country reflect the highest credit upon himself and the United States Army."
War Department, General Orders No. 41

"For exceptionally meritorious and distinguished service in a position of great responsibility to the Government of the United States as Commanding General of the 77th Infantry Division during the attack and occupation of the Island of Guam from 21 July 1944 to 10 August 1944. General Bruce displayed exceptional ability and keen tactical judgment in directing the operations of his Division. His courage, determination, and outstanding leadership throughout contributed materially to the success of the entire operations and were in keeping with the highest traditions of the Armed Forces of the United States." 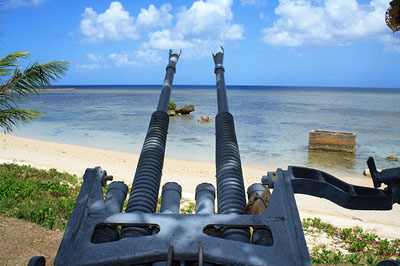 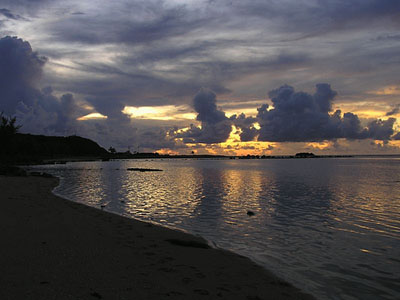