On 8th June 1944 in a counter attack on buildings occupied by the enemy this officer so successfully led his company that the buildings which were strongly held were captured, and heavy casualties inflicted on the enemy. The enemy immediately counter attacked with very superior forces and Captain Griffin by exceptional coolness successfully returned his company to a defensive position and held on calmly under heavy sniping and mortaring. In neither of these actions was this company supported by Battalion supporting arms. 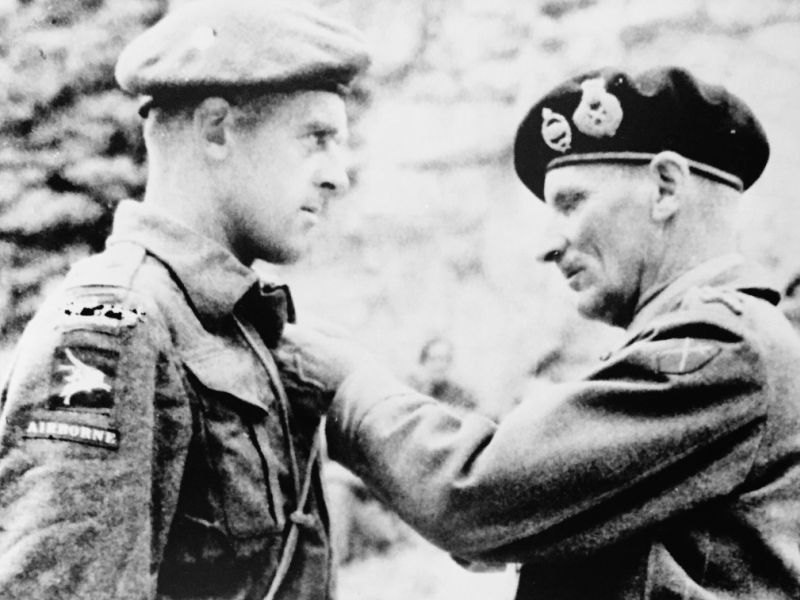