Citation:
"Flight Lieutenant Bruce was shot down over Zeebrugge in June, 1941, and picked up by a German vessel. After an unsuccessful tunnel attempt in July, 1942, Flight Lieutenant Bruce and two
companions made a very clever escape from Spangenburg in September, 1942, disguised as a German civilian commission and officer escort.
They reached Cassel aerodrome hoping to find a Junkers 52 - the only German aircraft they knew how to fly - and, finding none of this type on the field, they decided to make for France but were caught several days later near Frankenberg. After this attempt, Flight Lieutenant Bruce was transferred to Warburg. From there he made several attempts to escape, the most successful being in January, 1942, when three men masqueraded as a German guard escorting a party of British orderlies.
For this, Flight Lieutenant Bruce received three months in cells from which he attempted to escape with the aid of a dummy key, but was prevented by the bad weather. In September, 1942, he escaped from Colditz in an empty crate and made for Danzig. He was captured ten days later at Frankfurt-on-Oder, but escaped while awaiting interrogation.
He reached Danzig and was arrested trying to board a troop ship. Flight Lieutenant Bruce continued to try every possible means of
escape, with varying degrees of success, throughout his captivity making about seventeen attempts in all. He was liberated from Colditz in April 1945." 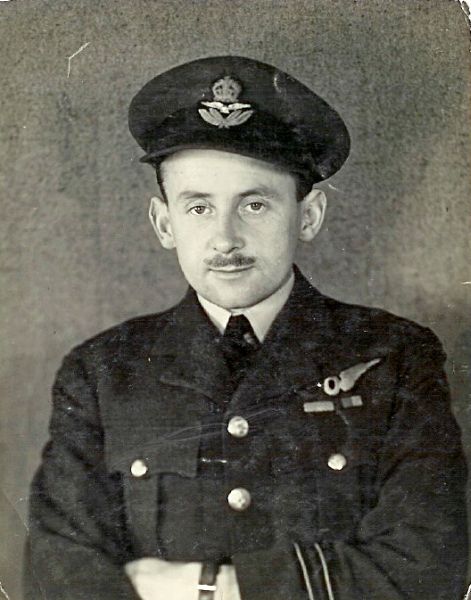 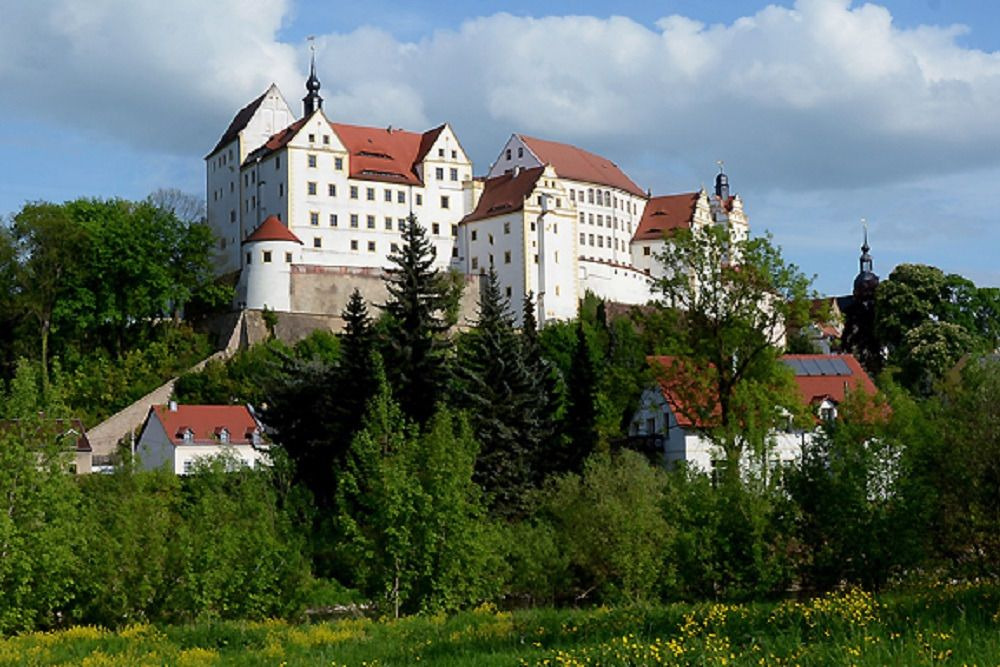