He was killed on July 4th, 1940 when the Bristol Blenheim (Serial Number L8866), he piloted, crashed near Oostvoorne, the Netherlands. Both his crewmembers Sergeants J.G. Stanley and G.E. Maydon were also killed in this crash. 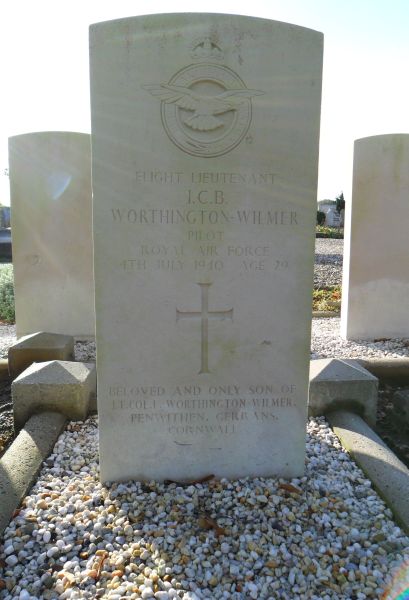