Citation:
"He has distinguished himself by having performed courageous and tactful deeds in battle against the enemy; after having been dropped in enemy occupied Holland as organisor/parachutist with his own wireless equipment having carried out his task of coordinating the various intelligence groups and expansion of the radio network under extremely difficult conditions and so highly increasing the frequency of the messages, although the enemy took every pain to capture him and by managing to maintain radio communication by thorough planning and tactful conduct until he was ordered by England to no longer use this means of communication and to continue his work, mainly in the field of wireless communication, until the liberation of the Netherlands."

King's Medal for courage in the cause of Freedom 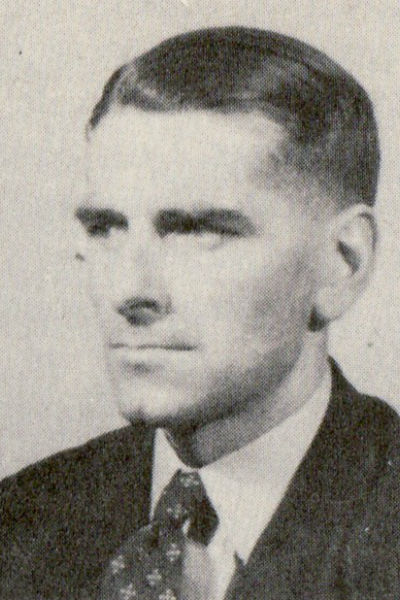