Ellis Walter Aries was credited with shooting down five enemy airplanes and one shared victory. 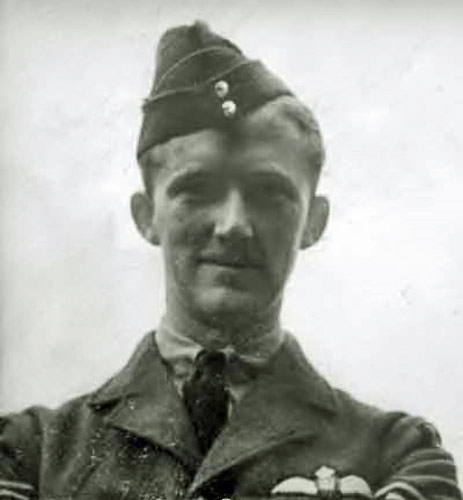