Ronald Cuthbert Hay was born on October 4th,1916 in Perth, Schotland as the son of Cuthbert Joseph Hay and Letitia Griffith Fausset. He attended the Ampleforth College in Yorkshire.

Received for courage and resolution in operations in Mediterranean waters.

Received for gallantry, skill and leadership in air strikes in the Far East.

Second DSC received in the form of a bar to be wonr on the ribbon of the first DSC.

Received for bravery and devotion to duty while serving in HM Ships in attacks on enemy oil installations at Palembang, Sumatra.

Received with "BATTLE OF BRITAIN" clasp. 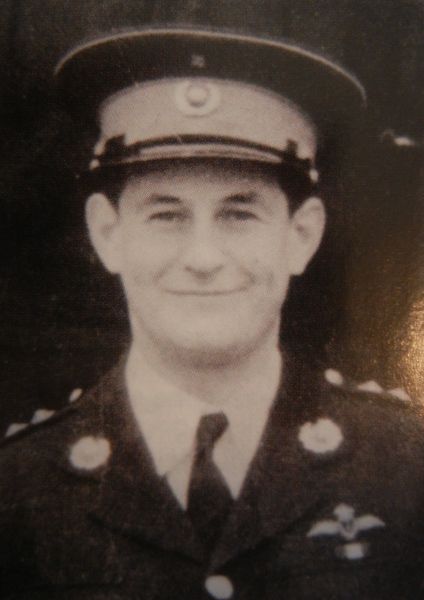