Lieutenant Kirby was commander of 4 Troop, 1 Canadian Kangaroo Regiment (Kangaroo Infantry Transport Vehicle). During a reconnaissance to gain insight into the enemy position, he was killed in a mortar attack just outside Koningsbosch. Trooper Maurice A. Tibbits was Kirby's driver, Kirbey had ordered him to stop at an abandoned farm where he dismounted and went to see where the Germans might be. A salvo of German shells immediately hit the area. The lieutenant was found dead with no visible injuries to his person and it was concluded that he had died of a concussion as a result of the shelling. 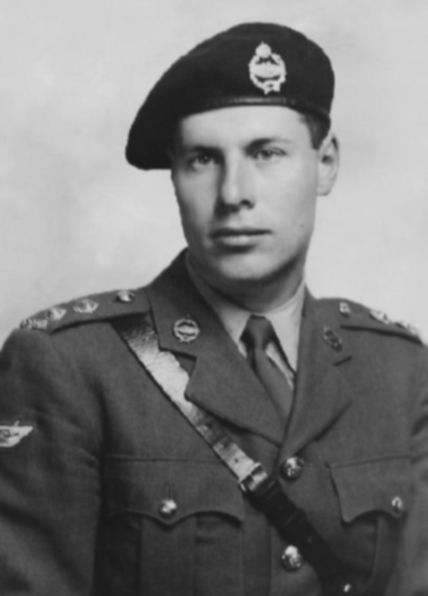 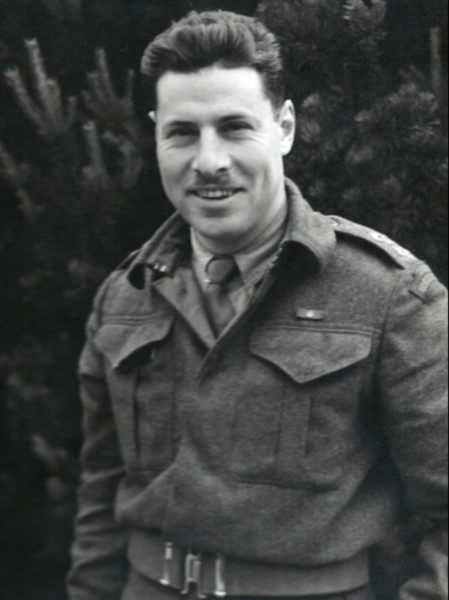