"Appriou (Jean), Lieutenant, 25th Airborne Division: high-class parachutist officer. A model of bravery and composure, parachuted into Holland during the night of April 7 to 8, 1945, began a series of ambushes and attacks against enemy convoys and garrisons, killing many enemies, capturing fifty prisoners and an impressive quantity of equipment and showed exceptional quality of leadership to his men during this campaign. "

"He has distinguished himself by courageous and tactful conduct in combat against the enemy on April 7 and 8, 1945, having been dropped behind enemy lines in Drenthe and having fearlessly taken part in the ensuing fighting during which he was wounded. By his conduct, he contributed to the liberation of The Netherlands, thereby serving the interests of the Dutch Government." 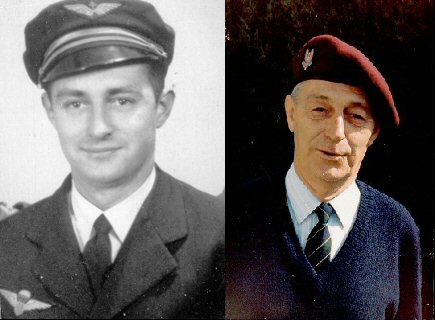