Francis Norman Meyer was the son to Thomas Eduard Meyer (July 14th, 1895 Bendigo, Victoria (Aus.) - January 15th, Maylands/Perth) and Olive Bridget Walker (November 18th, 1897, Clare, South Australia - March 14th, 1991 Highgate/Perth). He was Pilot (Flying Officer) with No. 13 Squadron, Royal Australian Air Force. He was executed by Japanese forces. His name is mentioned on the Monument of Missing of the Commonwealth at Ambon, Column 8 and the Roll of Honour of the Australian War Memorial in Campbell/Canberra, Panel 100. 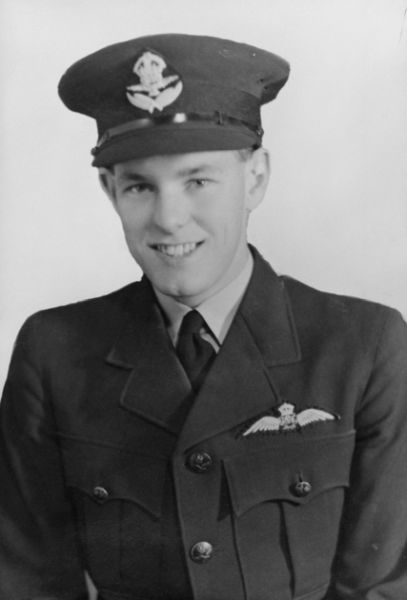