Recommendation:
He became Areacommander of Area 8 (Utrecht) in 1941 and did important organizational work. After his arrest in May 1942 and after the second O.D. trial, he stayed in prisoncamps where he soon became the obvious leader of the Dutch inmates by his character and leadership, imbueing them with hope and courage until the day of liberation in May 1945. 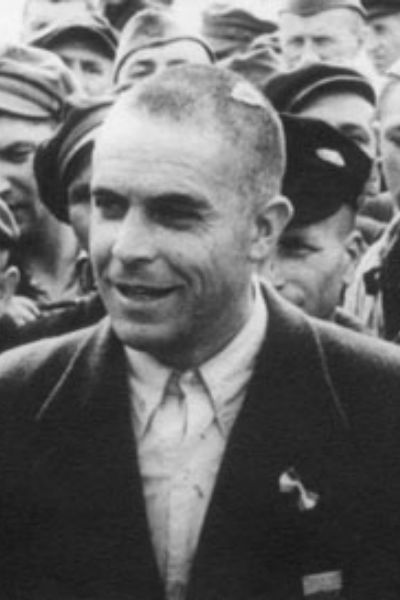