Citation:
"This airman throughout his many operational sorties has shown outstanding skill as an air-gunner. His cheerful courage and fortitude have been an inspiration to the other members of his crew. One night in December 1942, when attacking Munich, the aircraft which Sergeant Cornforth was flying was attacked by an enemy fighter while in the target area. This airman contributed largely to the frustration of the attack thus enabling the mission to be successfully completed."

The investiture took place at Buckingham Palace on 2nd November 1943. 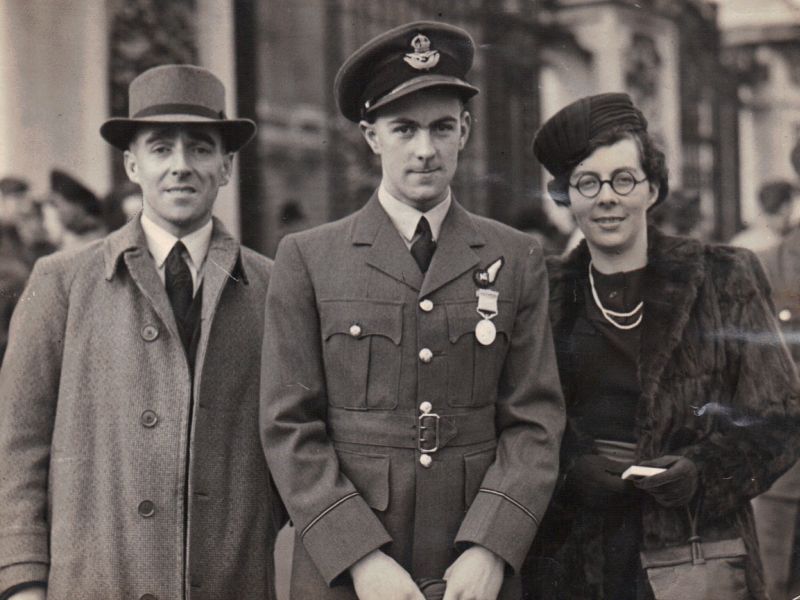