Awarded for his mastery of the situation during the hard fighting of his Division on the 30. and 31.07.1941. Attacking from the northeast, the Soviets broke through the right wing of the 14. (mot.) Infanterie-Division and forced his 26. Infanterie-Division to fight on a frontline 25km in width. However his calmness and decisiveness remained unbroken, and Weiß would lead his division to victory. By the evening of the 31.07.1941 his men were in control of the entire SapacinajaDwinka sector.

Awarded for his superb leadership of the 2. Armee following the collapse of Army Group Centre in the summer of 1944. His army gradually withdrew to the middle Narew, and the attacking Soviets proved unable to achieve a breakthrough in the sector of his Armee. His achievements are recorded in the Wehrmachtbericht of 02.11.1944 as follows...

"Over the past few weeks on the Narew front the units under the command of Generaloberst Weiß have successfully fought hard defensive battles in cooperation with Luftwaffe and anti-aircraft units. They have thwarted repeated breakthrough attempts by several Soviet armies, thrown back the enemy to their starting positions in ruthless counterattacks and destroyed 609 Soviet tanks. The German troops and their leaders have thus halted the attempted Soviet operations directed against East Prussia from the southeast." 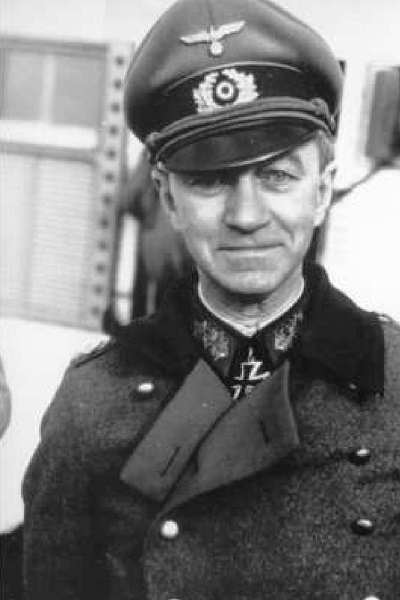