On the night of 21-22 Dec 1942 Stirling I R9262 MG-A with aboard Thomas Boddy took off 1709 from Oakington. En route for a bombing mission on Munich the aircraft was shot down by an Me 110 and crashed at Seraincourt (Ardennes), 16 kn NW of Rethel, France. Three members of of the crew were killed in the crash; four managed to evade capture including Boddy and Lewis.
Those who died are buried in Seraincourt Churchyard.

Citation:
"In air operations this member of aircraft crew displayed exemplary conduct and gallantry worthy of the highest praise."


Simultaneously was the DFM awarded to Flying Officer Lewis 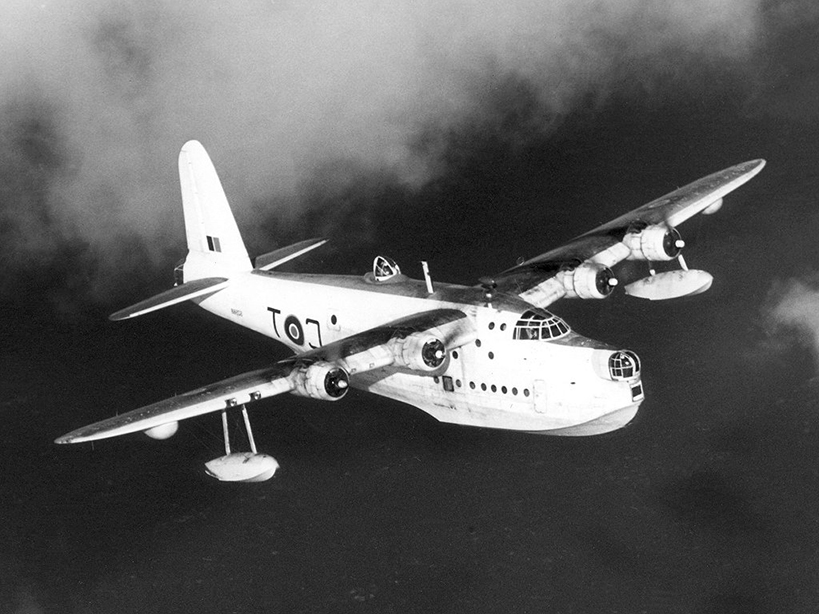