Chief petty officer Kenichi Abe was a fighter ace pilot during the Second World War. He was officially credited with five victories, plus five jointly, and two probables. He was wounded on 6 May 1943 and was still recovering when the war ended. 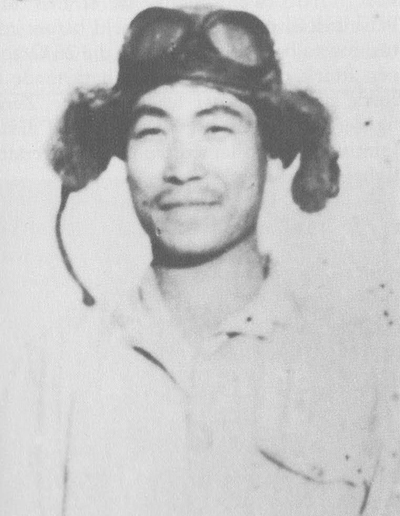