Sergeant major Saturo Anabuki was a fighter ace pilot during the Second World War. He achieved 39 victory, with 53 claimed. Saturo Anabuki reached the rank of lieutenant colonel after the war. 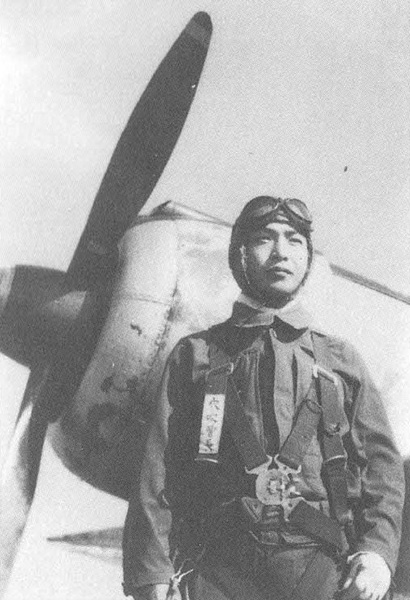 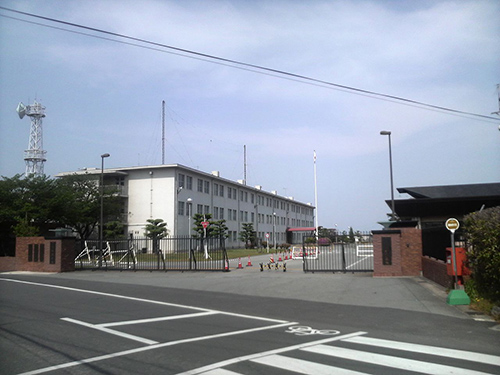