General Sadao Araki was convicted of war crimes and given a life sentence in 1945. He was released in 1955 for health issues.

Commemorative Medal for the Tercentenary of the Romanov Dynasty 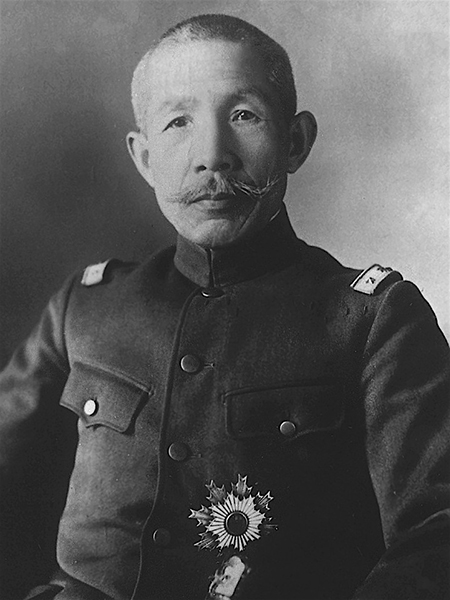