James was born on March 9 1915 in Regina Saskatchewan, the son of Francis James Briegel (English) and Bella Niven Briegel nee Nicol (Scottish and deceased) of Olds Alberta. His stepmother was Mabel Francis Briegel. He had two brothers and another brother was already deceased.

He was a bookkeeper and member of the Church of England and his sports were baseball, hockey, football and rugby.

He is mentioned together wit the other fallen crew members at an information sign in Huizum.

He served with the 432 Sqdn Royal Canadian Air Force. 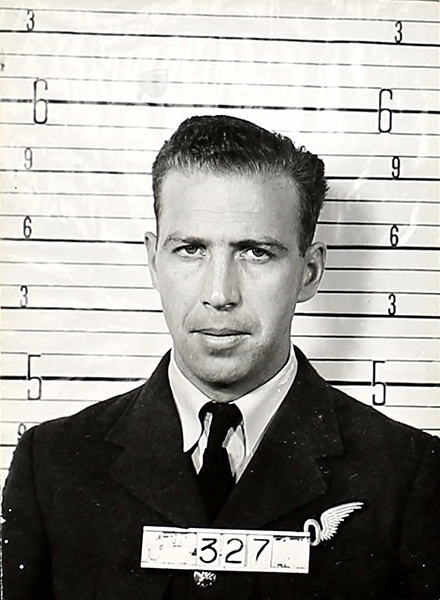 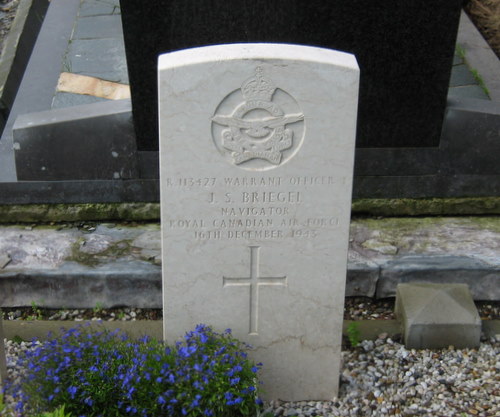 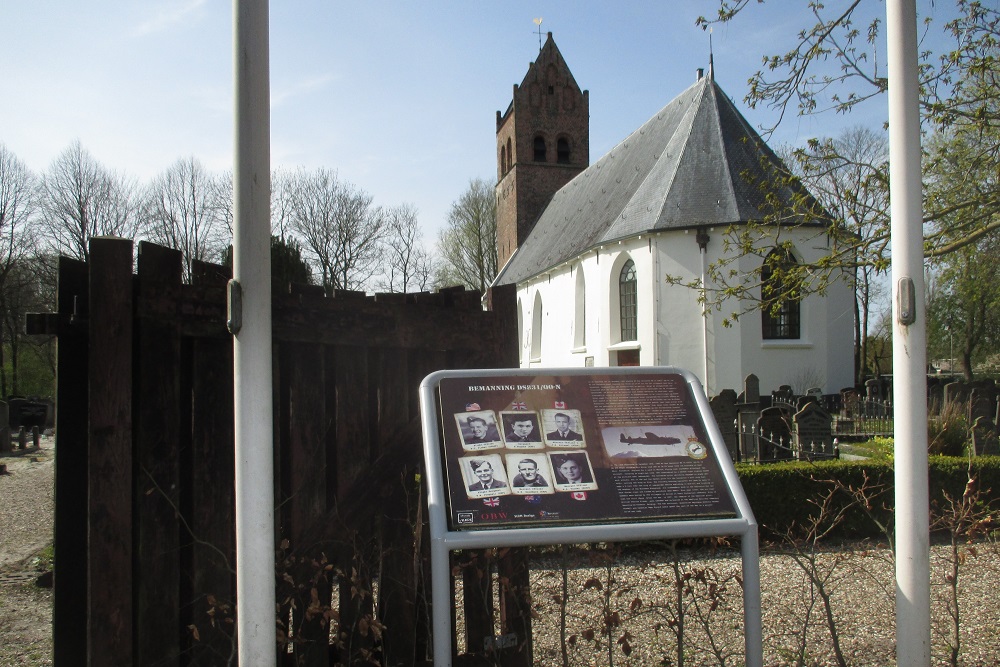