Gerard Doré entered service on April 7th, 1943 at the age of 15, giving as his year of birth 1924. He was born on August 29th, 1927 as son to Isidore Doré and Anne Marie Doré-Leboeuf.
He left for England on May 7th, 1944 and was send to France on July 8th, 1944, serving as Private with Les Fusiliers Mont-Royal.
He was killed in action near Crête de Verrières on July 23rd, 1944 and was at first buried at Barres. Later he was reburied at the Canadian War Cemetery Bretteville-sur-Laize. 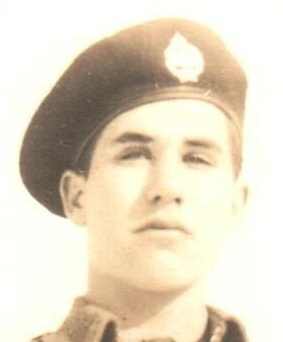 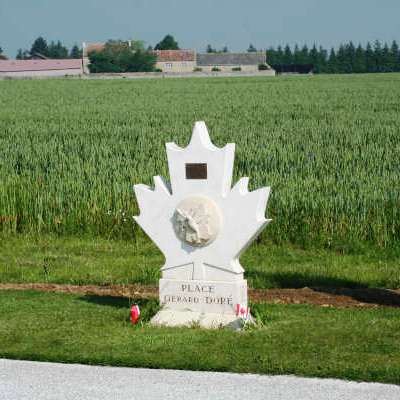