Captain George Johnson McMillin (NSN: 0-7732), United States Navy, was awarded the Legion of Merit for exceptionally meritorious conduct in the performance of outstanding services to the Government of the United States as Governor of Guam from 1940, until the Japanese invasion of the islands in December 1941. 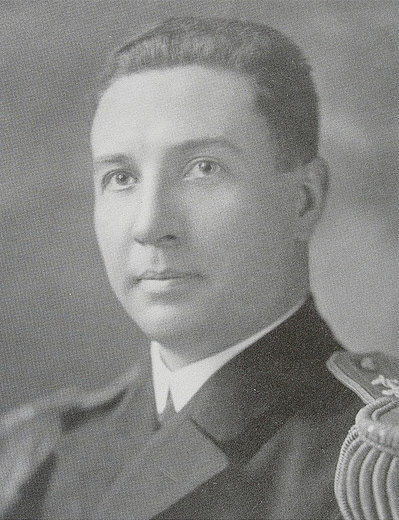 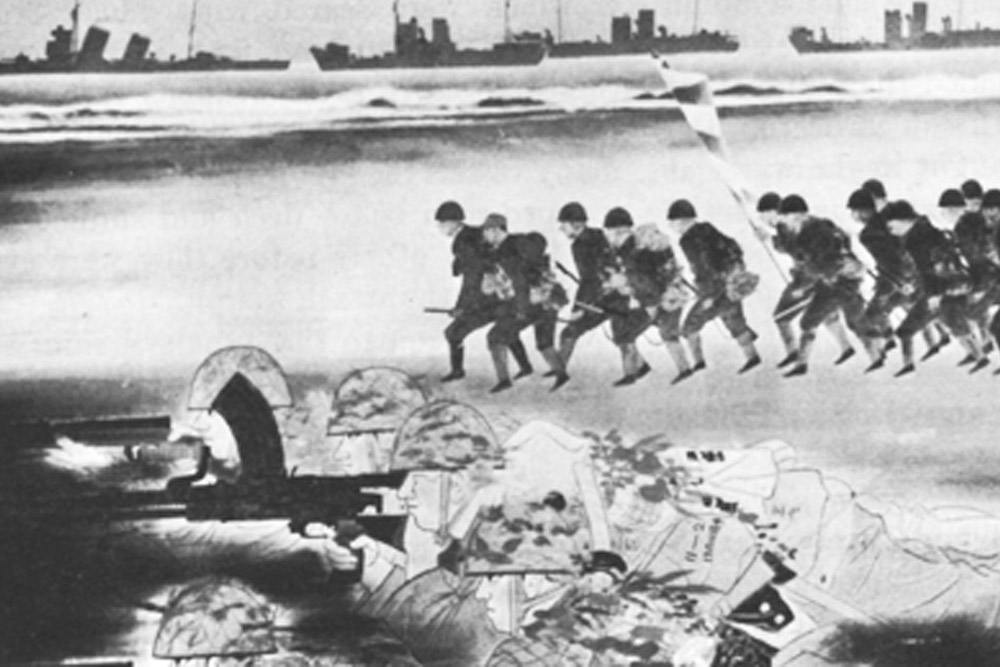