On August, 19th, 20th, 21st, 1944, the situation in the hills north of Chambois became temporarily critical owing to a local breakthrough of enemy armour, which resulted in troops on these hills, 2nd Polish Armd Regt, 9th Polish Inf Bn and 1 A/Tk Bty, being cut off from the main body of the Division and from supplies. Strong enemy attacks followed with armour and artillery, both from the east and west. Lt Col Szydłowski, by seniority, took command of the whole group. Owing to his personal courage, example and coolness, the critical situation has been overcome, enemy attacks beaten off and the task of the Division performed. 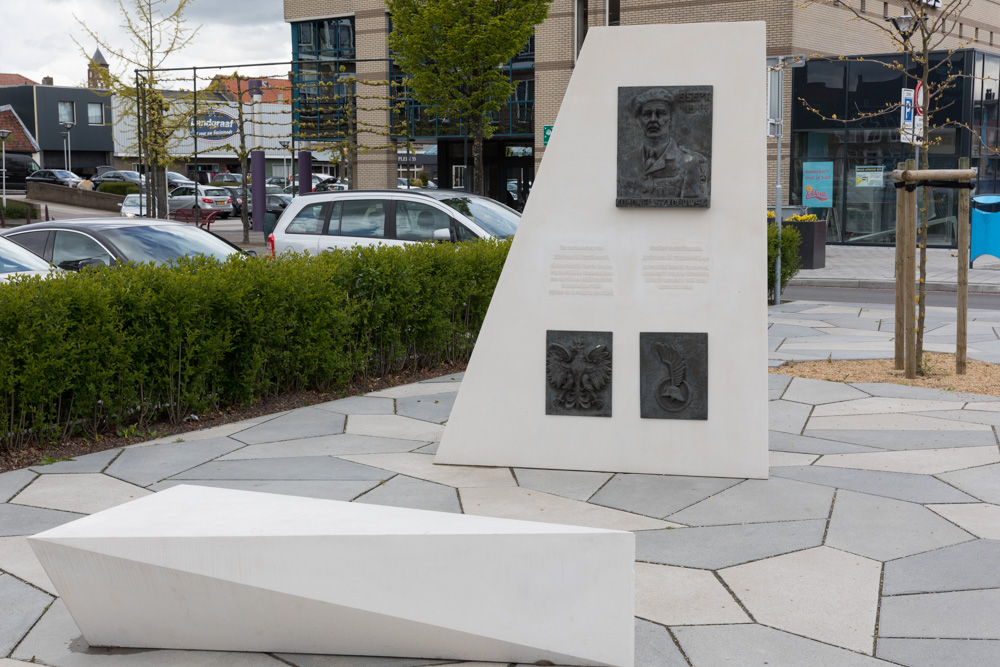