General Pariani served in the First World War and retired in 1939. He was recalled in 1943 and was apponted as the general offcier for Albania, before he served as ambassador in Berlin. He was arrested by the German Army that year and released in 1945. 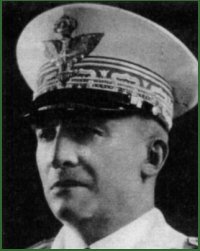