Kim Chung-yul (Japanese name: Sadao Kagawa) was a pilot on the Imperial Japanese Navy. He was appointed the 19th Prime Minister of South Korea in 1987. 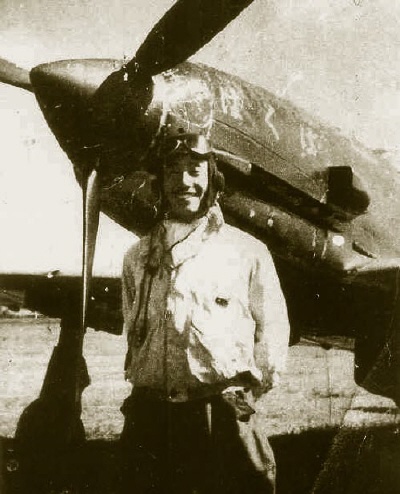 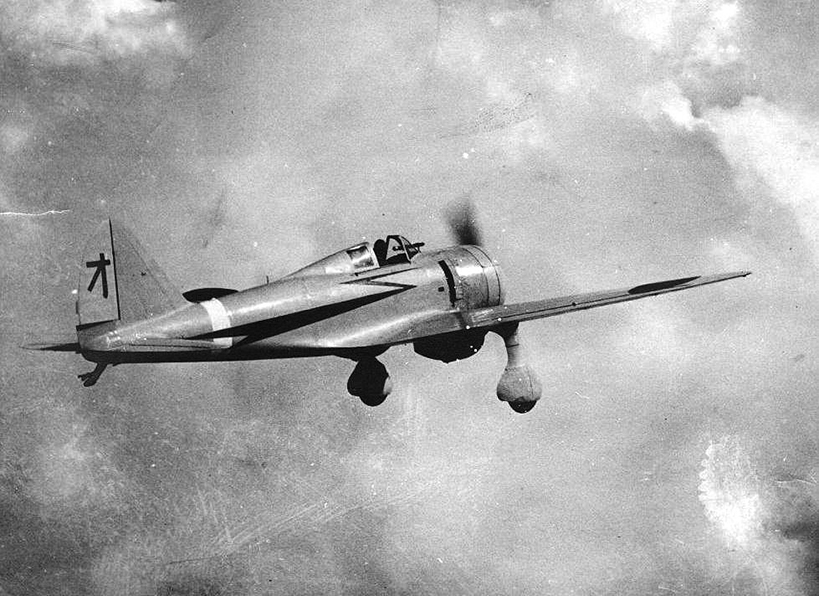