Travelled to Marocco and from there on to Canada, arriving 20 January 1942.
After training he joined Groupe de Chasse 1 "Alsace" / No.341 Squadron.

Recommendation:
He has distinguished himself by deeds of intiative, courage and endurance in the face of the enemey during one or more aerial flights as pilot of a Spitfire M.L.L., having fearlessly attacked a German mechanized column and a trained German regiment on March 21, 1945, entirely on his own near Loenen in Gelderland and having inflicted severe damage upon the enemy, despite heavy enemy fire and subsequently being shot down thereby losing his life.
His audacious action has reflected great credit upon the Kingdom of the Netherlands. 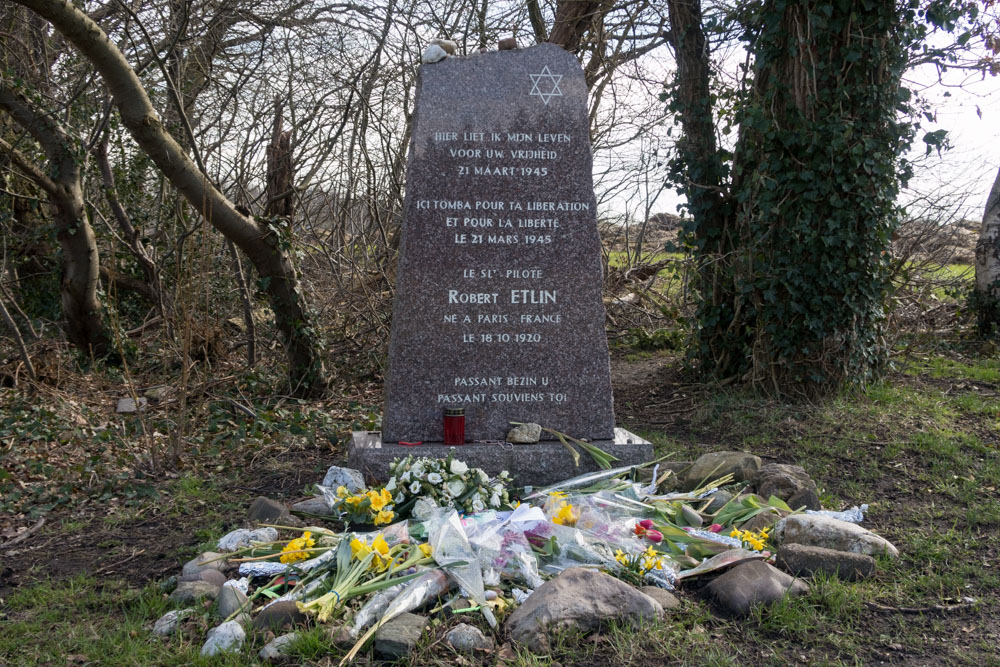