"In recognition for leadership in the Attu campaign"
Received at his quarters on the Aleuthian Islands.

"The President of the United States of America, authorized by Act of Congress July 9, 1918, takes pleasure in presenting a Bronze Oak Leaf Cluster in lieu of a Second Award of the Army Distinguished Service Medal to Colonel Eugene Manuel Landrum (ASN: 0-4570), United States Army, for exceptionally meritorious and distinguished services to the Government of the United States, in a duty of great responsibility from 18 July to 3 September 1950."
Department of the Army: General Orders No. 4
-
Second DSM received as Bronze Oak Leaf Cluster. 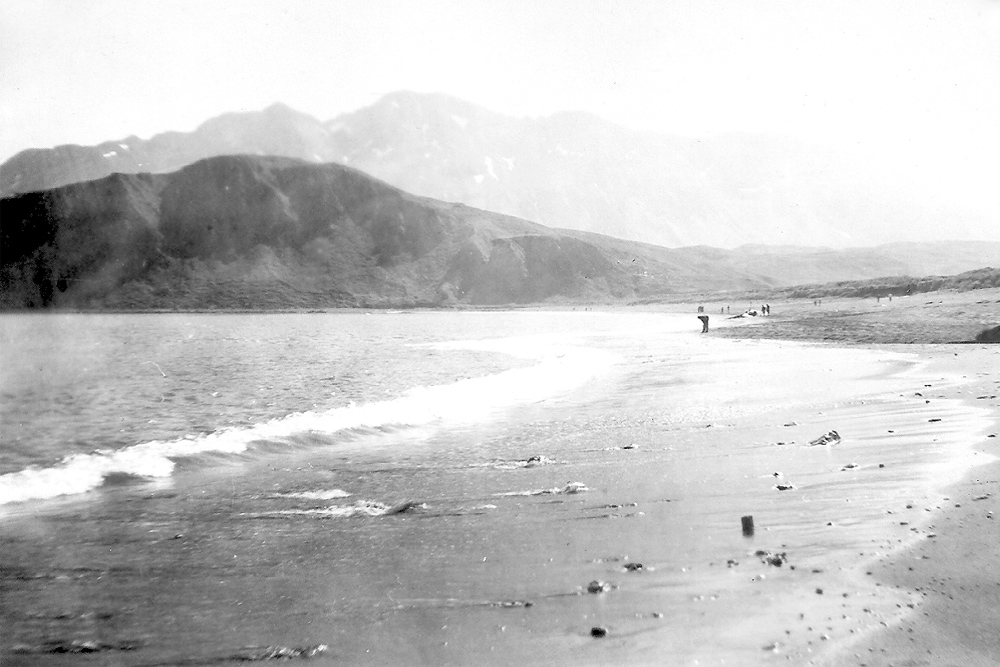 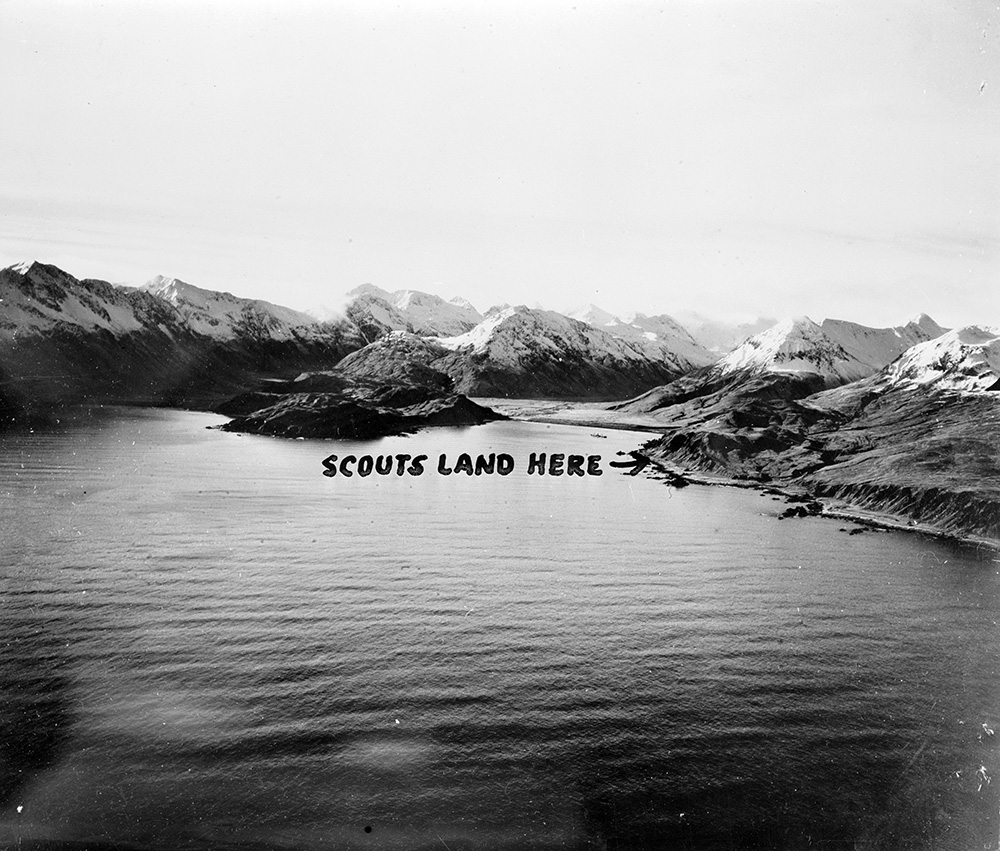 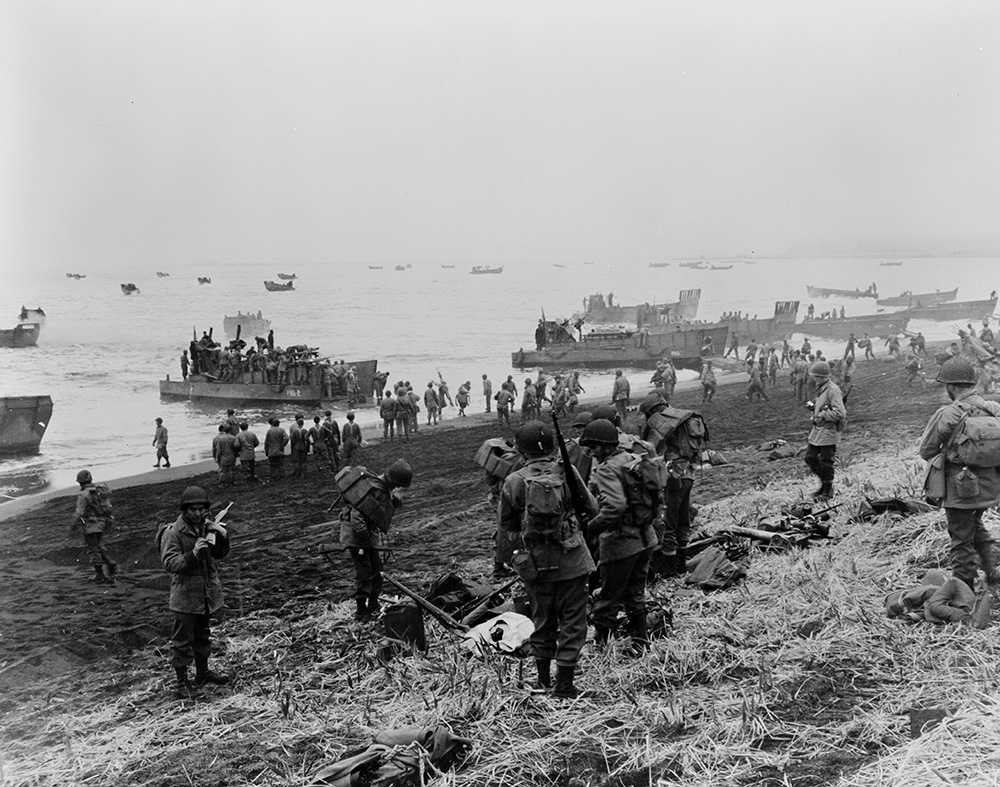