"For conspicuous gallantry and devotion to duty. On the night of the 5th/6th June 1944, Major J. C. A. Roseveare was given the task of blowing up an important bridge at Troarn. He was dropped some five miles from his covering force, but he immediately gathered together a small force of Royal Engineers and some transport and made for his objective. Troarn was held by the enemy but showing total disregard for his own safety and magnificent leadership he pushed his way through under heavy enemy fire and captured the bridge which he then successfully blew." 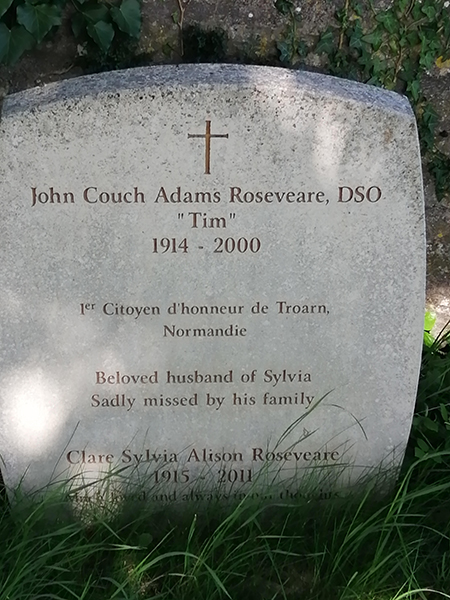 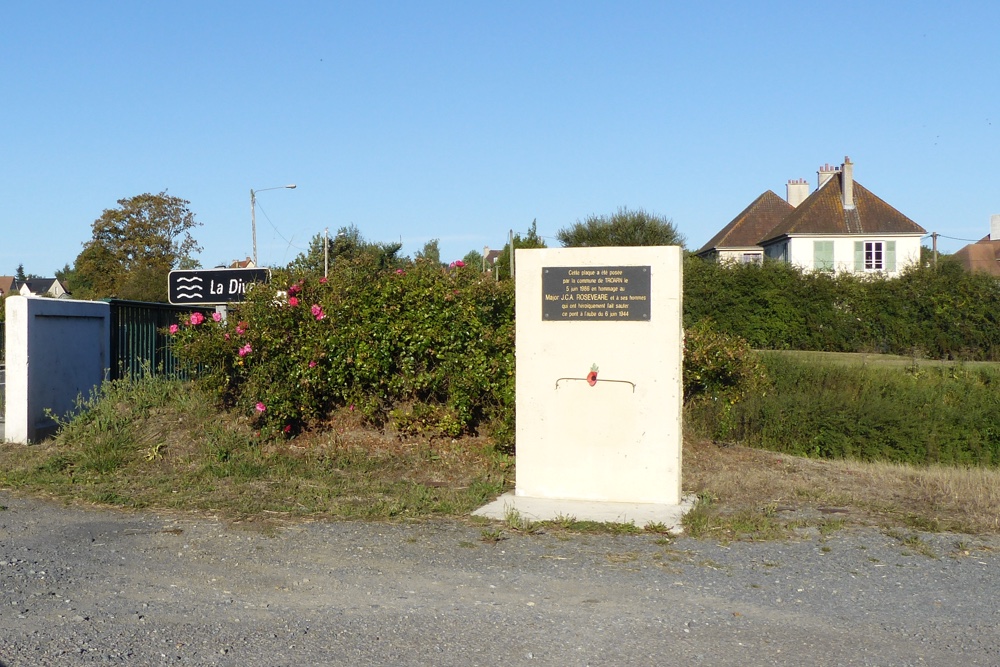