"For exceptionally meritorious conduct in the performance of outstanding services to the Government of the United States as Commanding Officer of the U.S.S. TRIPPE (DD-403), operating off the North Coast of Sicily from 26 July to 20 August 1943. Throughout this period of concentrated offensive action when the Trippe was engaged in escort duties for Allied convoys and in amphibious operations, Commander Williams fought his ship gallantly and with expert skill, inflicting severe losses on enemy aircraft during frequent air attacks and bringing the TRIPPE through without serious damage. By his fearless leadership and superior tactical knowledge in directing vigorous and effective shore bombardments in support of Army forces and by his efficient participation in three amphibious landings behind enemy lines, Commander Williams contributed in large measure to the success of our forces in this vital area."
Commander North West African Waters: Serial 3260

"For exceptionally meritorious conduct in the performance of outstanding services to the Government of the United States as Commanding Officer of the U.S.S. TRIPPE (DD-403), during action against an enemy submarine off Cape Falcon, Algeria, on 16 December 1943. When an Allied convoy was menaced by the hostile undersea craft and the TRIPPE was assigned to an Attack Group to run down the enemy, Commander Williams carried out a well planned search in total darkness. After sound contact had been established and the submarine had been forced to the surface by the vigorous depth-charging of another destroyer, he skillfully maneuvered his ship to close the position of contact and directed accurate gunfire against the craft until he had contributed to its complete destruction. His expert seamanship and aggressive fighting spirit were in keeping with the highest traditions of the United States Naval Service."
Gold Star in lieu 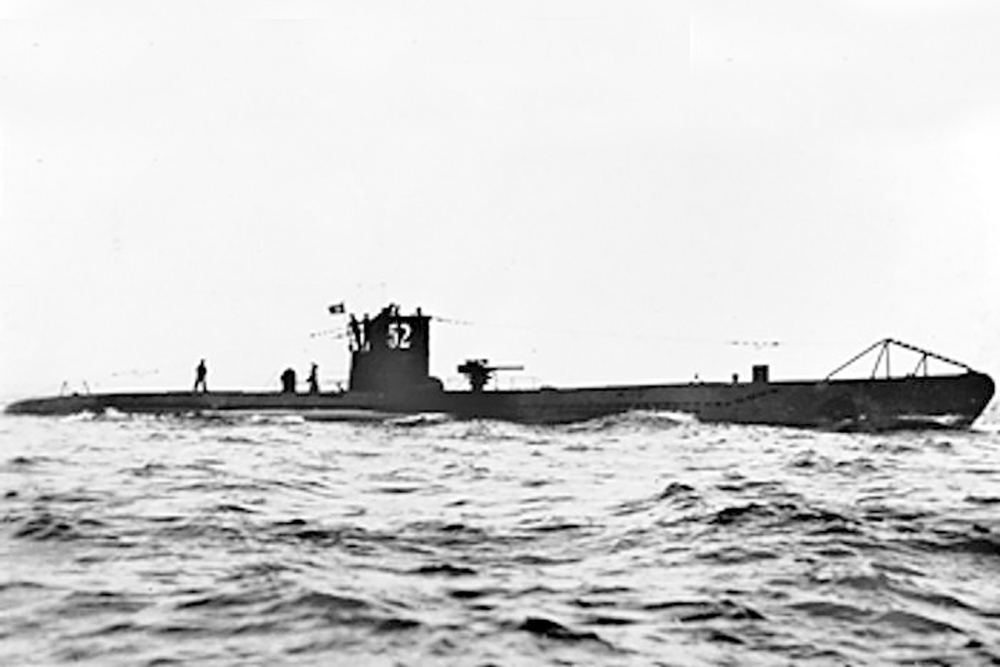