The son of Russian parents, Albert Kohan studied at the University of Luik, Belgium and entered the Belgian Army during the First World War. In 1924 he took on the French Nationality.
During the Second World war he led the regional organisation of Libération-Sud in Toulon. He left for London on June 6th, 1943 and served with the Bureau central de renseignements et d'action (BCRA) under the name Albert Berthaud.
He returned to France for Operation Nestlé-Andromède on August 15th, 1943. When he returned to England on December 17th, 1943 with Westland Lysander V9674, MA-K, No. 161 Squadron, the plane crashed at 04.00 hrs at Littlehampton, Sussex. The Pilot, Flight Lieutenant Steven Alers Hankey and both passengers, Albert Kohan and Jacqyes Tayar, were killed. 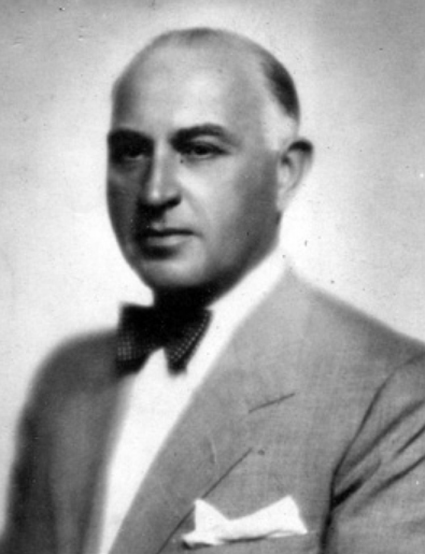 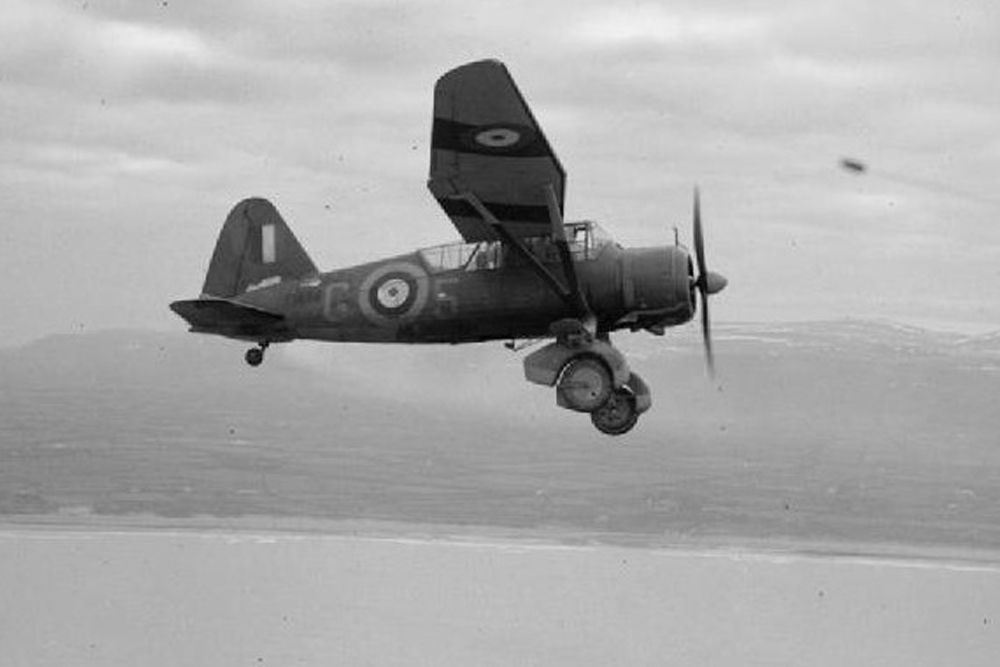