During the Battle of Arnhem on September 21, 1944, she was the first Dutch person to meet the paratroopers of the Polish 1st Independent Parachute Brigade, led by Polish general Stanislaw Sosabowski. As a Red Cross employee, she took care of the wounded.

She was one of the founders of the Driel-Poland Foundation, which was founded in 1945. Thanks to Baltussen, the village square of Driel was renamed Sosabowski Square in 1949. She was also one of the initiators for the Surge Polonia monument. Baltussen remained in contact with the Polish liberators all her life and worked from 1961 on for granting them military awards. She spoke on 14 September 2004 in a broadcast of the television program Netwerk about Sosabowski. In the same program, Prince Bernhard also supported the rehabilitation of the Poles.

Cora Baltussen died a year later and was buried on November 25, 2005 in the cemetery of the Church of the Nativity in Driel.

Two weeks after her death, the Dutch government decided to distinguish the Polish paratroopers with the Military Order of William, the decorations of which were issued on 31 May 2006 by Queen Beatrix. The ceremony was broadcast live on Dutch television. 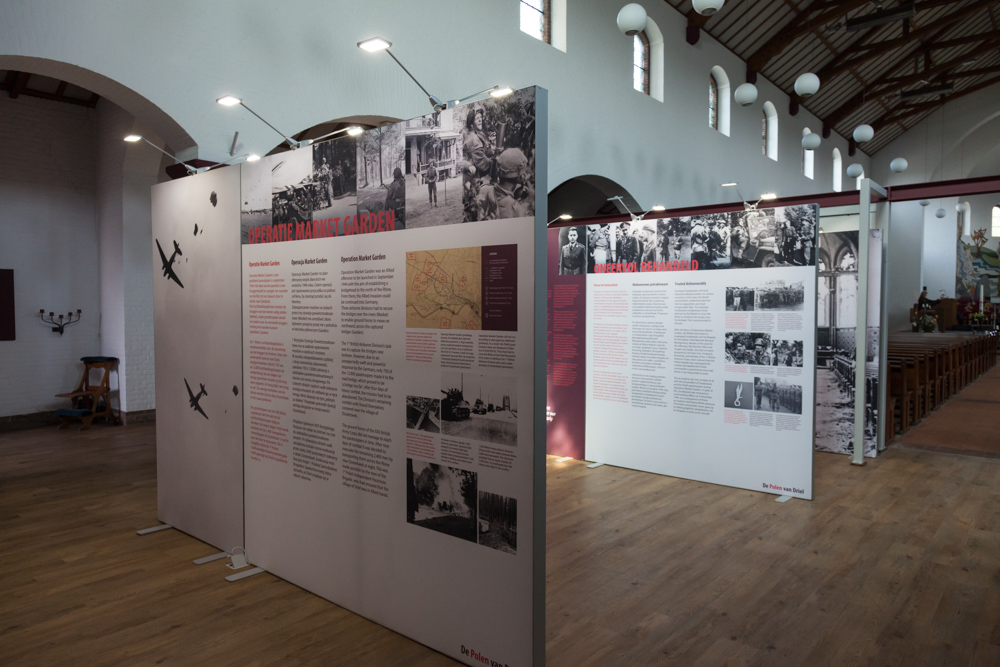 Information Centre: The Poles of Driel 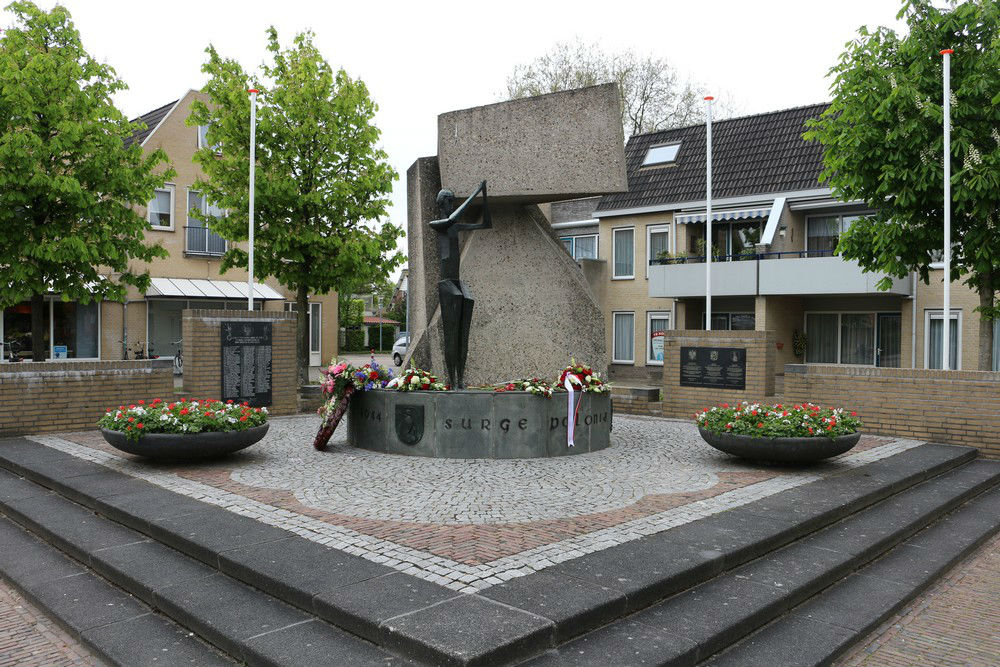