Cagna is commemorated on a wall in Orbetello near the grave of Italo Balbo.

For a rescue mission of survivors of the "Italia" in the Artic.

For his part in the Decennial Air Cruise (Italian: Crociera aerea del Decennale).

Colonial Order of the Star of Italy - Commendatore

"Having received very vague news and very imprecise indications about enemy naval movements in the western Mediterranean, he immediately departed on offensive reconnaissance and persisted with intelligent, passionate and tenacious initiative in the long search until he managed to spot the powerful enemy formation that was definitely attacking. He therefore scrambled all the planes of his brigade for an effective intervention. The audacity, the firmness of his decision and the contempt of danger were an inspiring example for his wingmen, who hit numerous ships of the enemy fleet and forced it to retreat. Balearics, 9 July 1940."

"He has twice flown across the Atlantic. A daring navigator through the ice of the pole and the deserts of Africa, a daredevil among daredevils. General Cagna fell in combat in the Mediterranean sky at the head of his victorious bombers, while plunging once again with an aggressive raid on the British fleet after he tormented and severely damaged it in a previous action. A shining example of supreme heroism. Mediterranean airspace, August 1, 1940 " 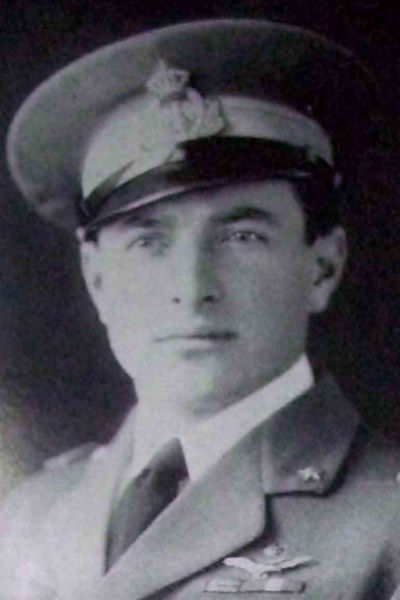 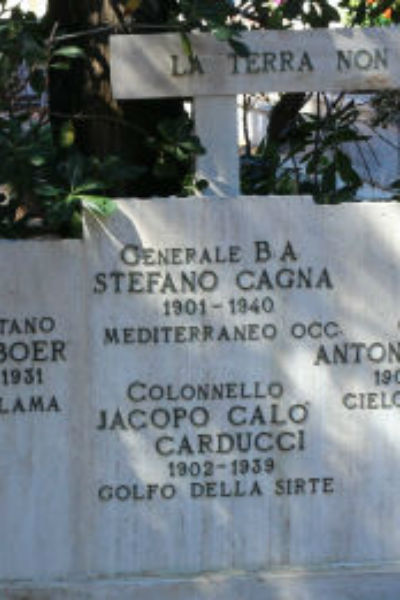