16 November 1943: Unteroffizier Poschusta fell in combat, a day before he was awarded the RK.

On the 06.10.1943, during an especially critical situation, Unteroffizier Poschusta independently took the decision to lead his Zug in a strike against a Soviet assembly area. Here Poschusta and his men managed to eject the Soviets in bitter close combat and push them back from the road in the area, thereby allowing this important route to once again be used in support of the German frontline. For this action he would be awarded the Knights Cross. 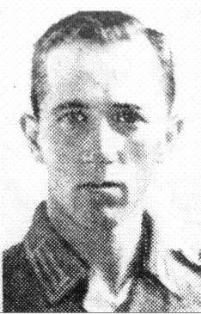 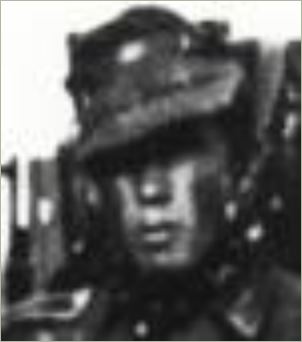