On the 30 June 1940, capitaine Le Forestier de Vendeuvre, lieutenant Jochaud du Plessix, sous-lieutenant Weill and lieutenant Berger decided to fly to Gibraltar with a Glenn-Martin.
The aircraft took off from Ber Réchid Airfield around 15H00 and at 17h00 the aircraft was about to land when it was hit by shells from the spanish Air Defense exploding at sea and killing all the crew members.
All crew members were the first to be awarded the Order of the Liberation. 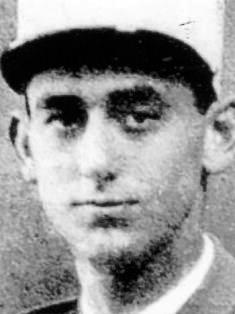