Ada van Keulen joined the resistance from 1943 onwards at the age of 23 and was the courier of Jo Hessels (de Gooyer).
She was arrested on June 13, 1944 during an appointment at the office of the Persoonsbewijzensectie PBS (section ID papers)/ Landelijke Organisatie voor hulp aan onderduikers LO (national organisation to support hiders) at 74 Nieuwe Zijds Voorburgwal in Amsterdam. She had been betrayed along with 30 others. After two months in prison in Amsterdam, she was transferred to camp Vught. Later she was transported once more, first to Ravensbrück and finally to Dachau. In this camp, Ada was deployed in the Agfa Kommando. As American forces closed in on Dachau, the inmates had to leave on foot. She was liberated by American troops three days later, on April 30, 1945. In May, she ended up in the Netherlands again. After the war she was employed by the Stichting 40-45 for a while and subsequently she returned to her former job as a teacher. 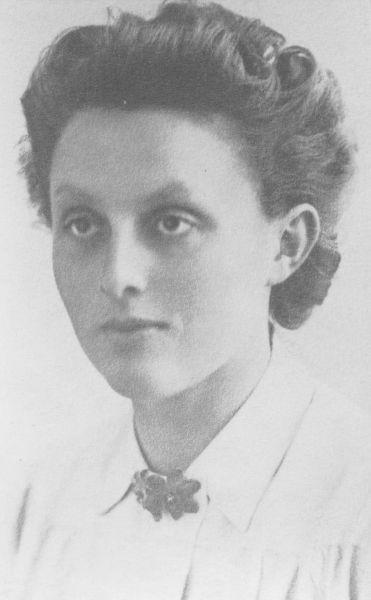 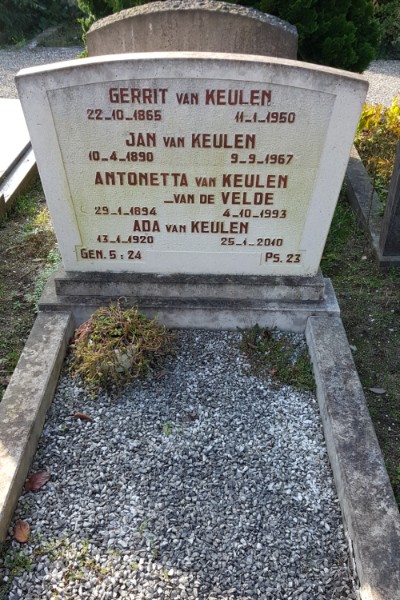 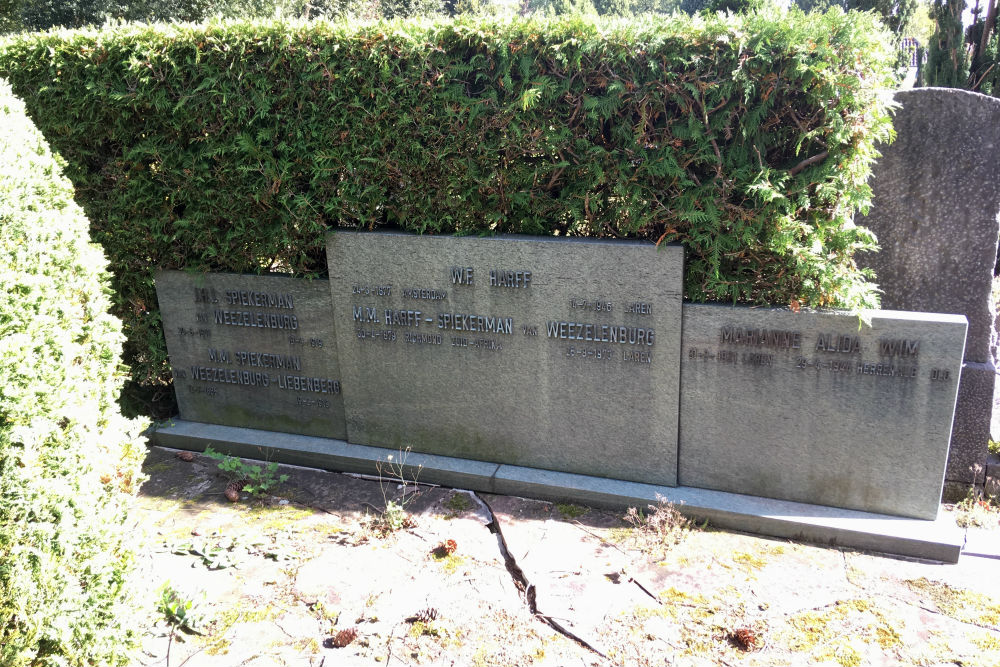 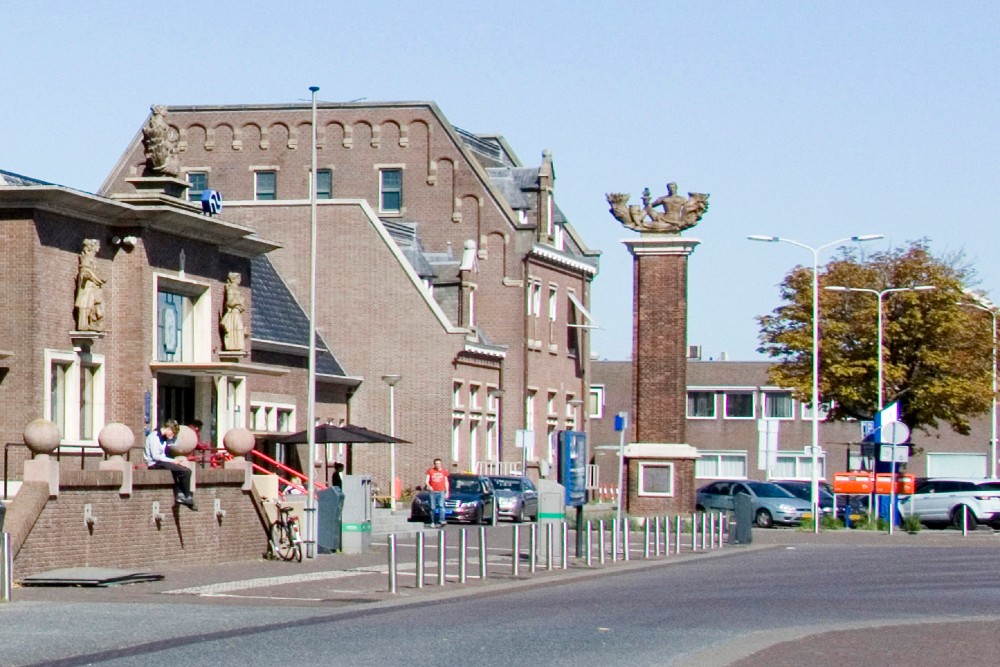