William Adolf "Wim" Bronkhorst was mobilized on May 1, 1939 for the Dutch army. As a soldier (g.d) he was assigned to the 2nd Company, 2nd Battalion of the Coast Artillery Regiment (RKA).

During the May days in 1940 and the German invasion, Wim was stationed at the Fort aan de Hoek van Holland. During one of his patrols outside the Fort, the fighting started near the Fort with the German army units. In one of his memories with family members, Wim also spoke about friendly fire with Dutch soldiers nearby, possibly because of the confusion that had arisen in the situation.

On July 15, 1940, Wim was collectively discharged from the service of the Dutch army because of the capitulation of the Netherlands. But he officially remained in service until October 1, 1954 (with long leave status).

During the Second World War, Wim went into hiding to avoid employment in Germany among other things. He was arrested during a raid during the war and spent some time as a prisoner in the "Oranje Hotel" (on the basis of verbal information, presumably at the end of '43 early '44) in Scheveningen. A family member of Wim was also shot dead during a raid.

After the Second World War, Wim remained active as a former veteran and helped, among other things, with the construction of the monument Monument Heer 50 years liberated, in Heer, Maastricht. This in honor of Captain H. F. Hoppe (E company, 117th R.I, 30th Old Hickory Division) who liberated Heer on September 13, 1944. The monument was unveiled by the son of H. F. Hoppe on September 13, 1994. At the rear of the monument is the signature of the people involved, including Wim Bronkhorst.

He was also closely involved in the commemorations at the Monument Flemish Resistance Fighters .

Even in his old age (80+) he remained an active board member and sometimes went shooting with old veterans and to his great pleasure he still did this with great accuracy at an old age, until his illness unfortunately no longer allowed this.

After the war he rarely spoke about the events of the war. He did say that he has been in resistance. Most likely working for the illegal press; this may explain the prison sentence in the Oranje Hotel.

In 2005 Wim died in Maastricht from the effects of cancer. Wim is buried together with his wife in the general cemetery in Heer, Maastricht.
His name is included in the Digital Names monument Oranjehotel. 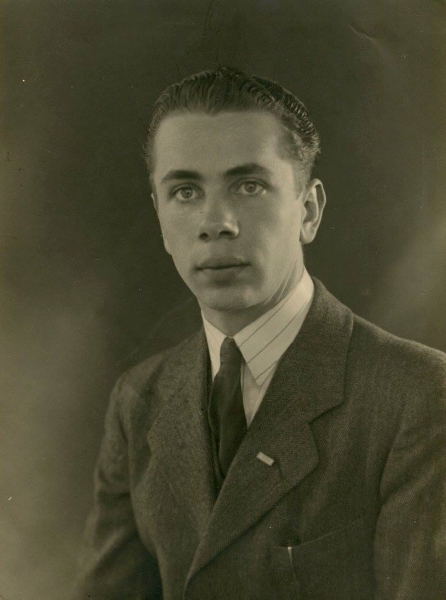 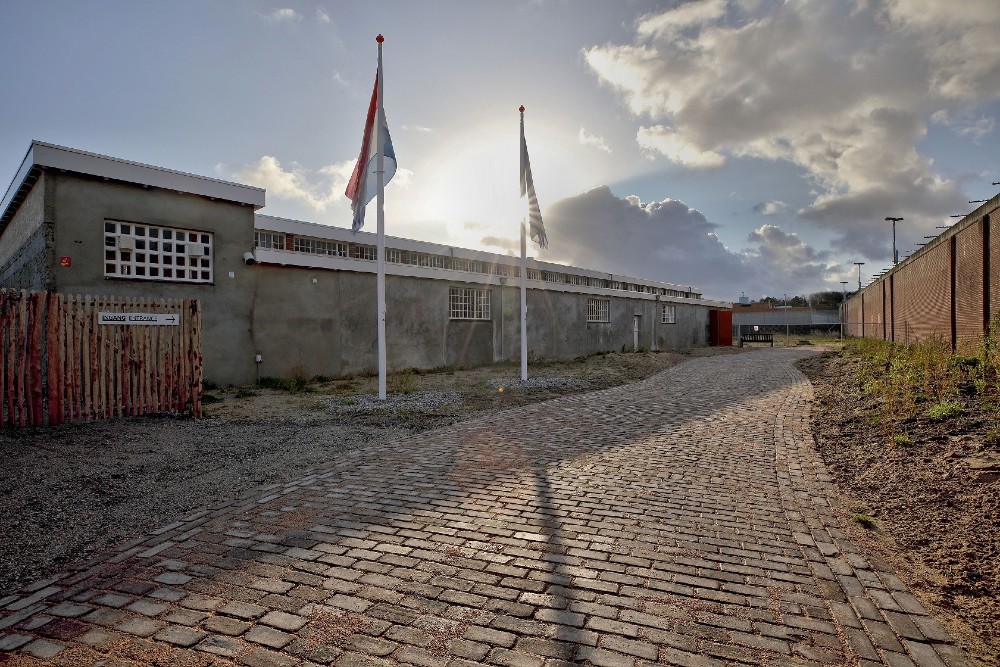