Rimmelt de Jong, born in Germany, joined the International Brigades in 1936 to fight in Spain and returned home in 1939. In 1941, he was forced to work for Organisation Todt and was ultimately transferred to the Eastern Front. In 1942, he joined the ranks of the Soviet partisans under commander Ilja Fjodorov and was involved in numerous actions against the Wehrmacht, including sabotage and raids. Rimmelt was killed on June 14, 1944 near Makov'e, nineteen days before the recapture of Minsk. A mass grave with 89 partisans along the sandy road between Voliki and Kholmovka is a reminder of the heavy fighting that took place in June 1944. Rimmelt was posthumously awarded the Medal of the Partisan of the Patriotic War, 2nd class in 1964. Colonel Viktor Kramas of the #Russian Embassy personally presented the award to relatives in Rimmelt's hometown Menaldum. Some family members travelled to Belarus. 50 years after Rimmelt's death, a so-called stolperstein (or stumbling stone) was placed in front of his home in Menaldum.

Posthumously awarded. Colonel Viktor Kramas of the Russian Embassy personally brought the award to the relatives in Menaldum. 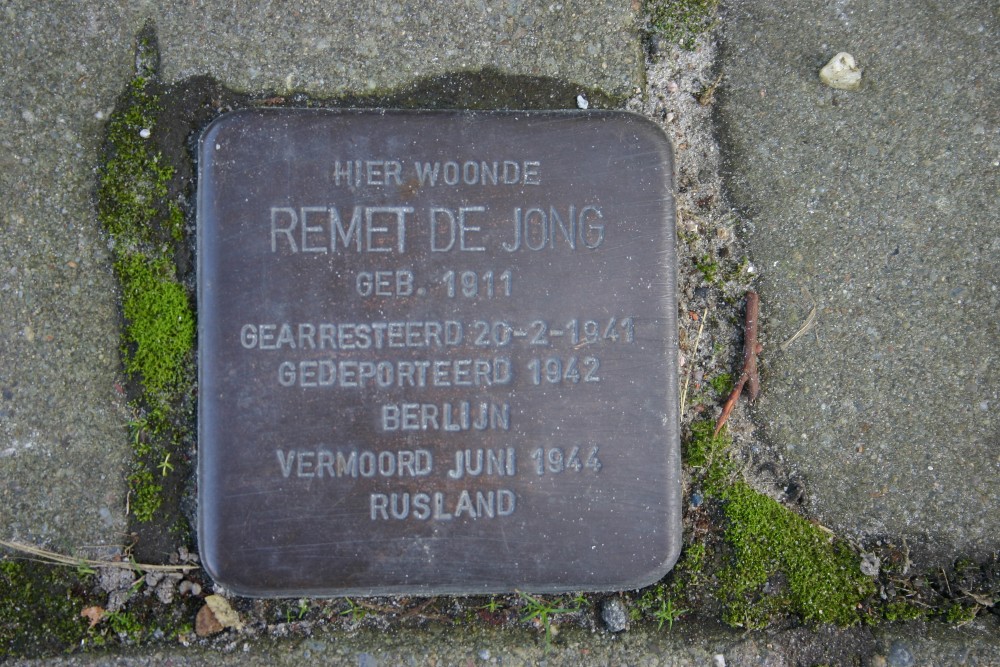