"Mr. LUIS DE ALCUAZ, civilian, Republic of the Philippines. For meritorious service which has aided the United States in the prosecution of the war against the enemy in the Philippine Islands, from 2 January 1942 to 3 February 1945. As Custodian of that part of Santo Tomas University used as an internment camp, Mr. Alcuaz displayed outstanding courage and resourcefulness in alleviating much bitter suffering among Allied internees, most competently acting as Liaison officer between the University and Camp Internment Committees and skillfully and resourcefully obtaining vitally needed supplies for the serious undernourished prisoners. In addition, he was instrumental in overcoming abominably overcrowded conditions at the Camp. Suffering public humiliation and physical punishment art the hands of the enemy, he fearlessly continued to smuggle food, money and information to the best advantage of the prisoners and during the final phase of the enemy occupation bravely risked sniper fire to deliver food until United States forces freed the area from hostile control. Through his exceptional courage, inspiring conduct, and unremitting devotion to the cause of freedom, Mr. Alcuaz made a distinct contribution to the health and welfare of victims of Japanese aggression on Luzon." 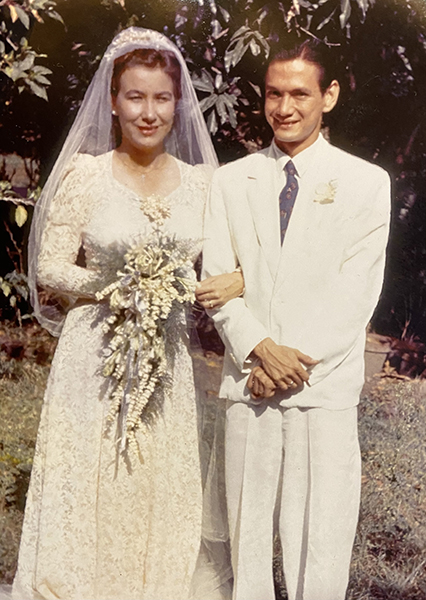 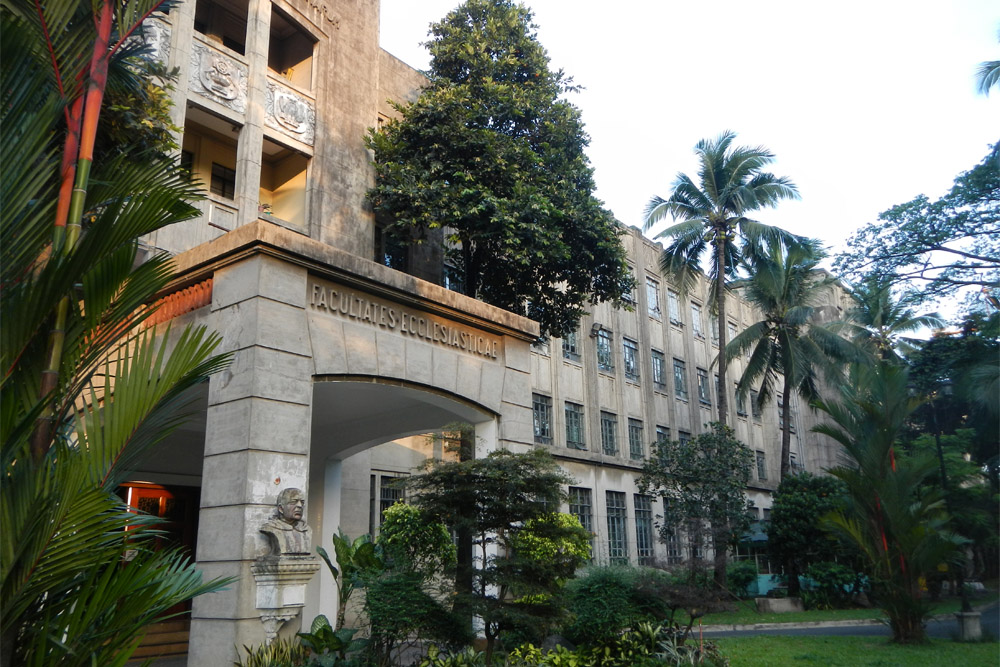