William Ash was naturalized as a British citizen on 10 July 1946.

"Flight Lieutenant Ash crash-landed near Calais on 24th March, 1942, and made his way to Lille where arrangements were made for him to reach Paris. He was arrested in Paris at the end of May, 1942, and imprisoned at Schubin (Oflag XXI). In September, 1942, he exchanged identities with an army private and joined a fatigue party. He escaped from this party but was recaptured the same night. In the spring, of 1943, Flight Lieutenant Ash and 32 others escaped from Schubin through a tunnel. With a companion he tried to reach Warsaw but was recaptured four days later. Shortly afterwards he was transferred to Stalag Luft III, Sagan, where he was an active member of the Escape Committee for the next 21 months. When other ranks were being transferred from Sagan to Stalag Luft VI (Heydekrug), Flight Lieutenant Ash changed his identity and accompanied them. Under his direction a tunnel was later made for a mass escape, but the tunnel was discovered when 10 prisoners had got away. Flight Lieutenant Ashi nevertheless continued the attempt and eventually gained his freedom. He boarded a goods train for Kovno, but was discovered by station guards and returned to Sagan. He was liberated by Allied forces at the end of April, 1945." 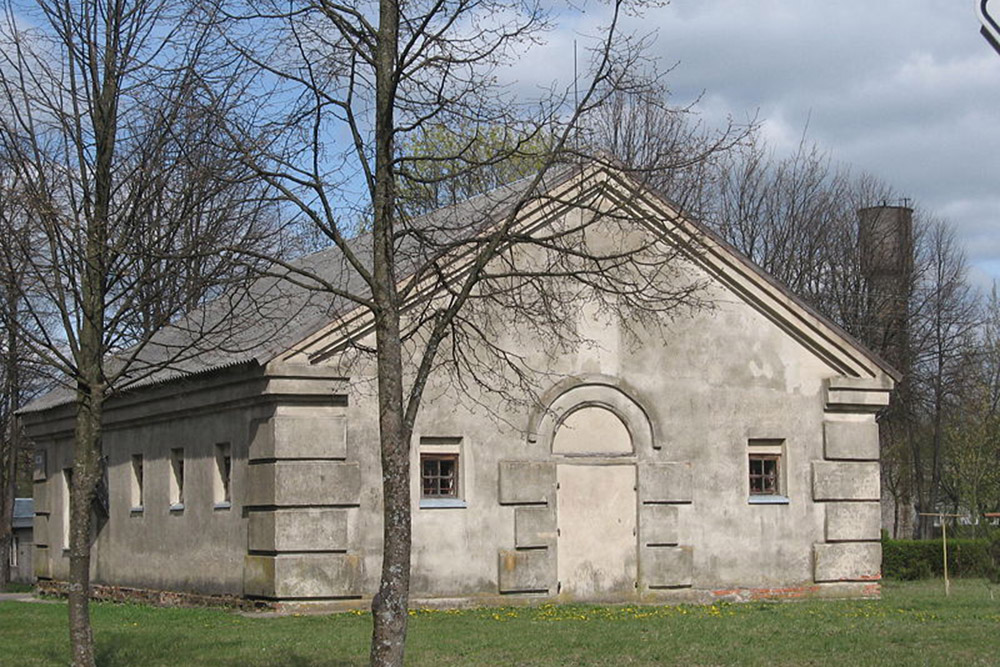 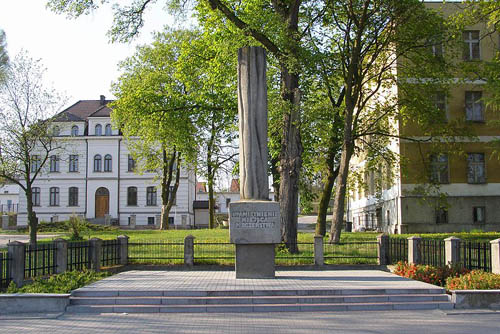