Florence Nightingale (OM, RRC) was an English nurse and the founder of modern nursing. She became famous during the Crimean War, where she organized the tending to wounded soldiers and an icon as "The Lady with the Lamp" making rounds along wounded soldiers at night.

She became the first woman to be awarded the Order of Merit. 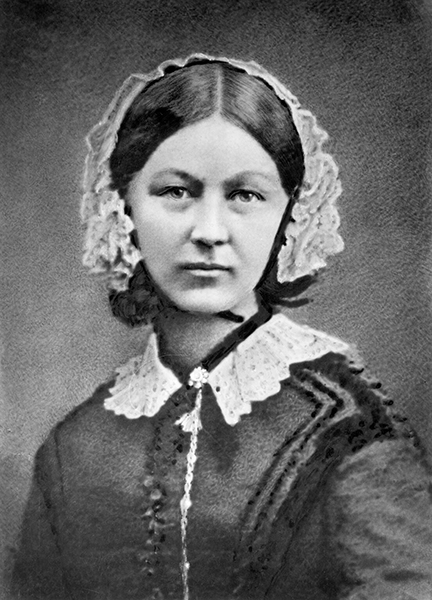 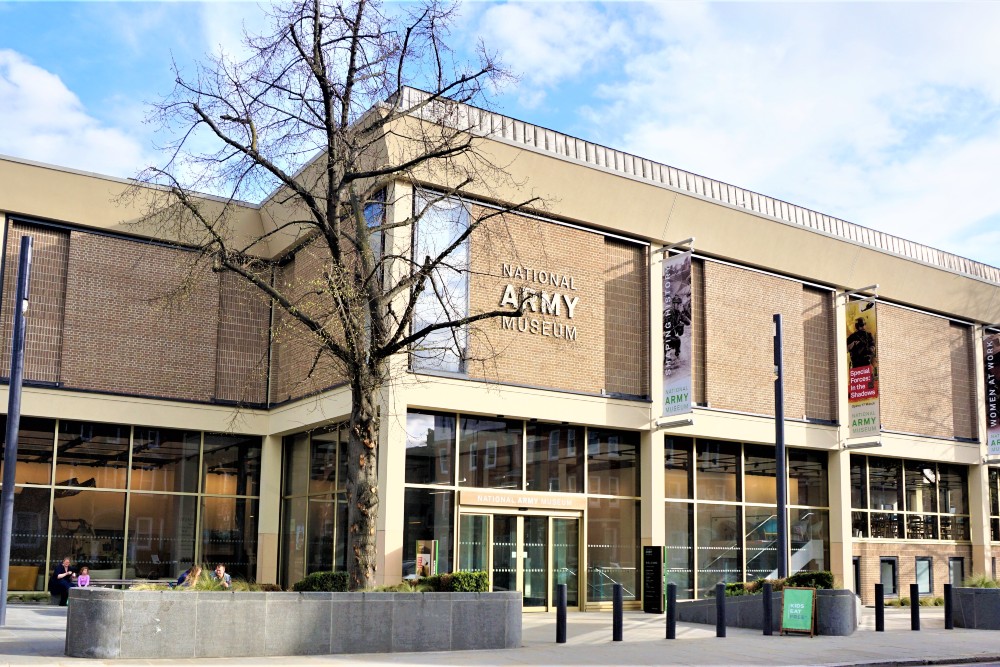 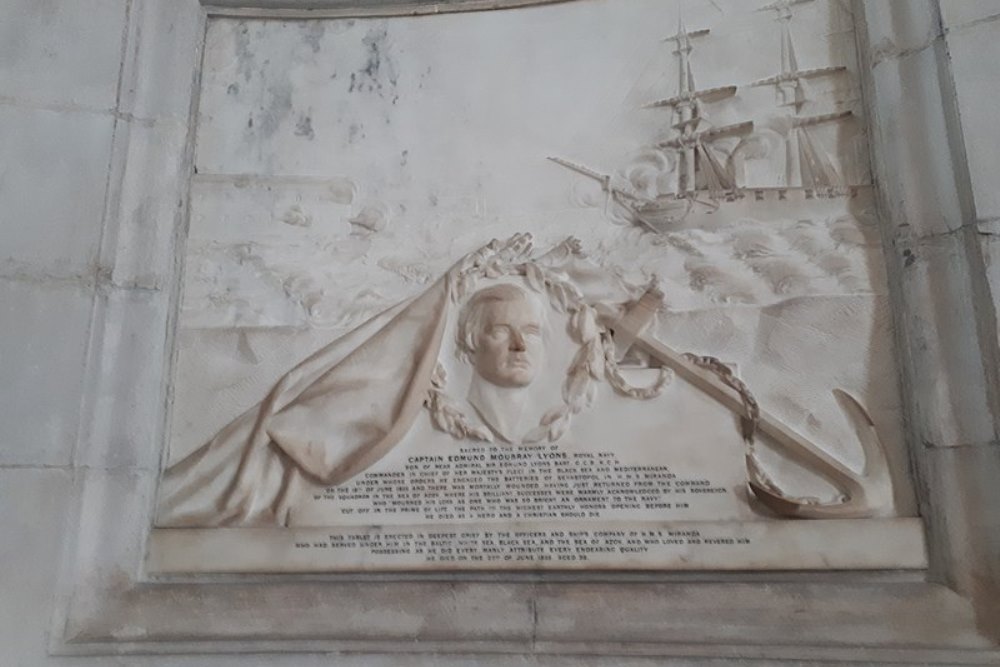 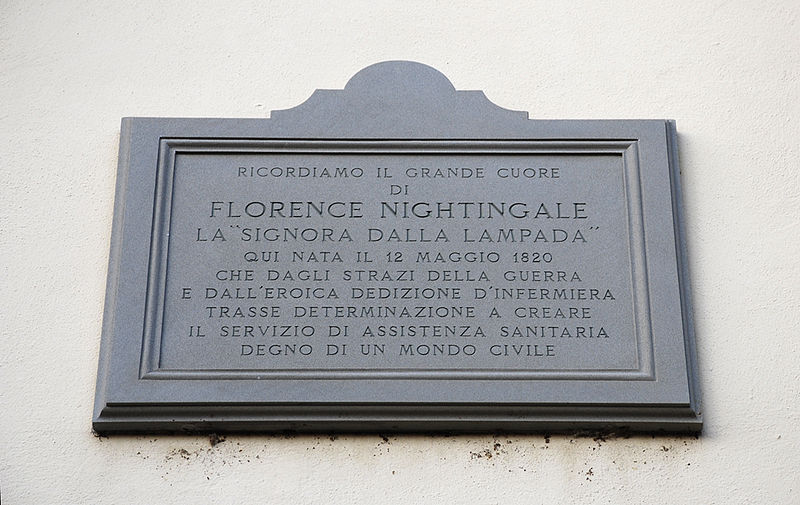 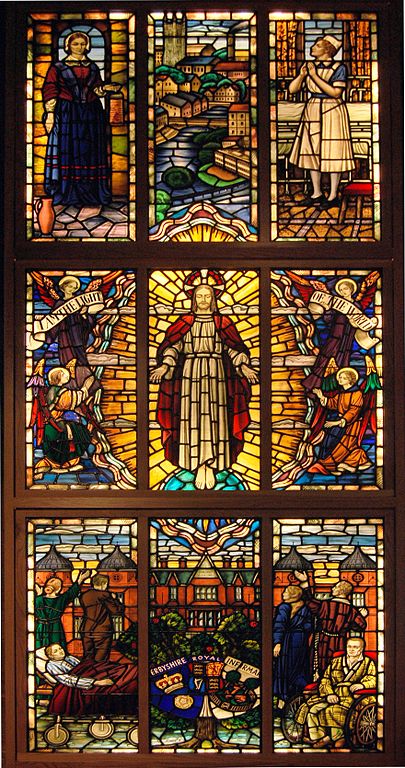