John was born on October 30 1921 in Manyberries, Alberta, the son of William Daniel Adams and Emily Elizabeth Adams nee Adams (English) of Edmonton. A brother was already deceased earlier and cause unknown.

He was a student and member of the United Church. He spoke English and fair French. His hobby was building model aeroplanes and his sports were basketball, baseball, soccer, volleyball, hockey, handball, tennis and badminton.

There is a monument for the fallen crew members in Oudehorne.

He served with the 1654 HCU Royal Canadian Air Force. 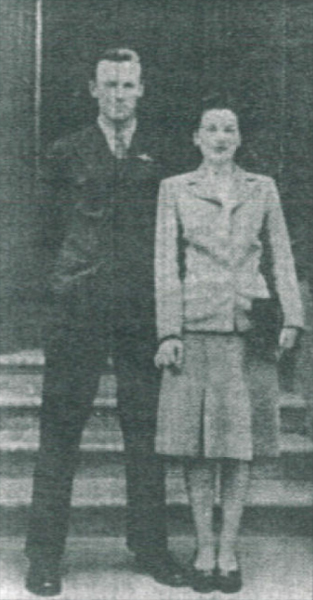 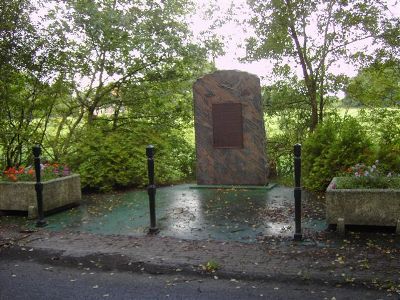