William was born on September 21 1922 in Smith Falls Ontario, the son of William Gilmour Anderson and Annie Euphie Anderson nee Ross of Woodlawn Ontario. They were married on September 14 1910 in Smith Falls. His brothers were Gilmour Ross (also in the army) and Hugh Haig Anderson and his sisters were Ethel Beatrice Strong (married), Margaret Elinor and Marion Elaine Anderson.

He was an office boy at the Dominion civil service and member of the United Church. His sports were track, hockey, softball, rugby and football and his hobbies were reading air adventures, building model aircraft and interest in aeroplanes.

William was killed in action on Friday March 30 1945 age 22 due to a crash at the Nijemansdijk near Zelhem and he was hit then by a 20 mm Flak over Zelhem.

On his headstone: "BE YE ALSO READY: FOR IN SUCH AN HOUR AS YE THINK NOT THE SON OF MAN COMETH"

He served with the 412 Sqdn. Royal Canadian Air Force. 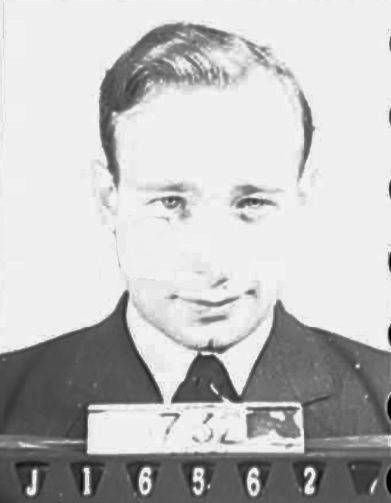