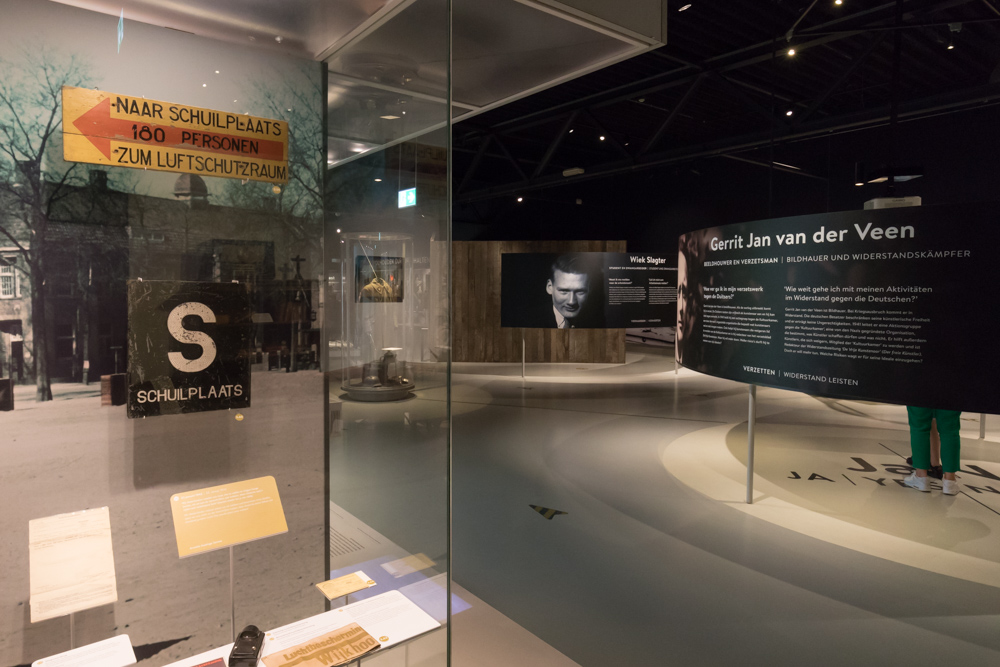 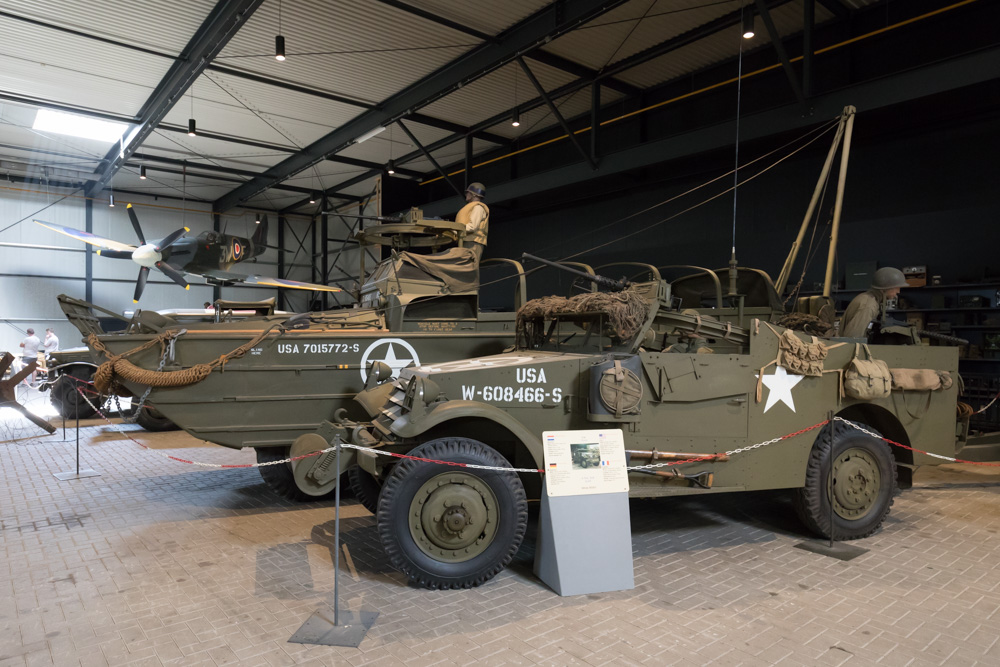 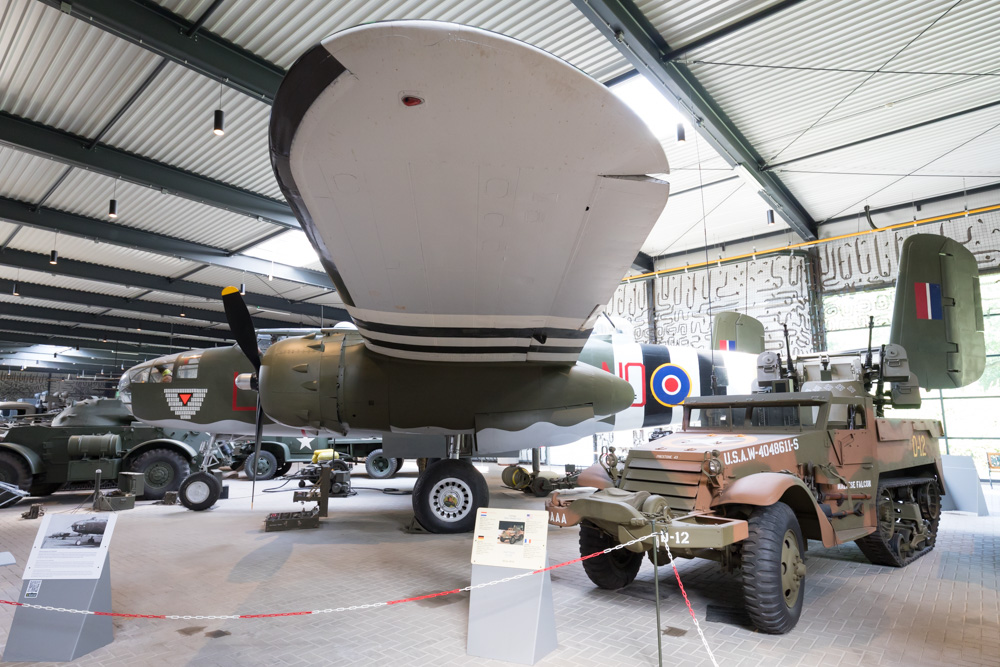 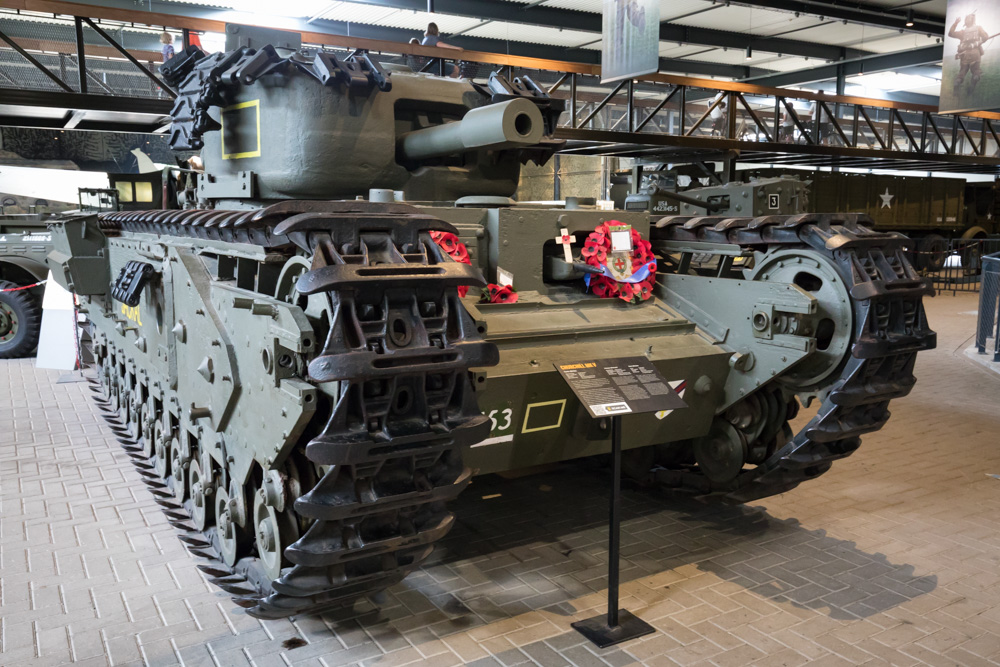 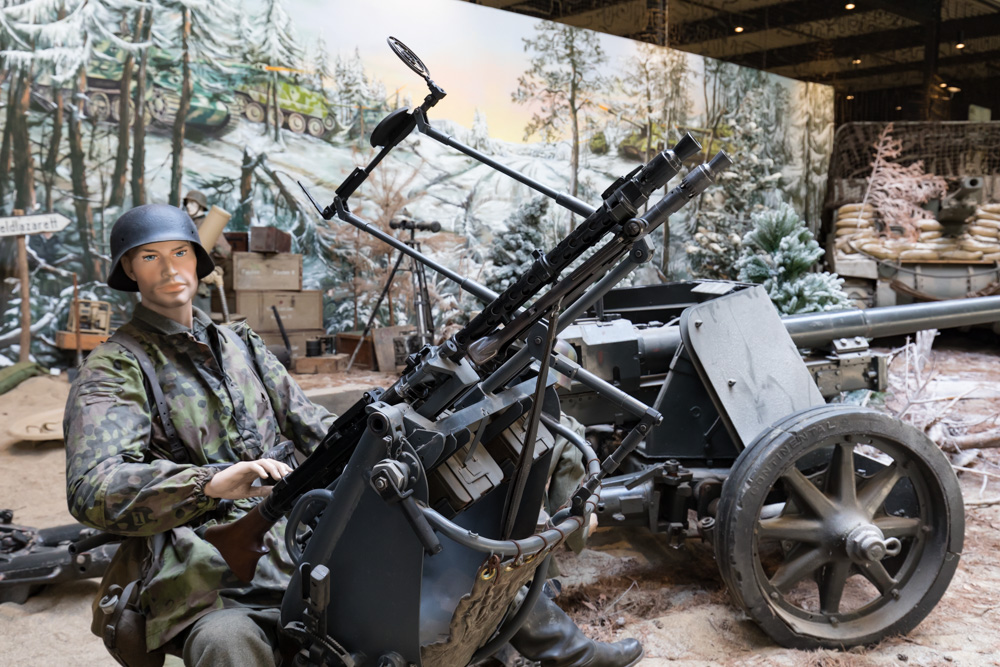 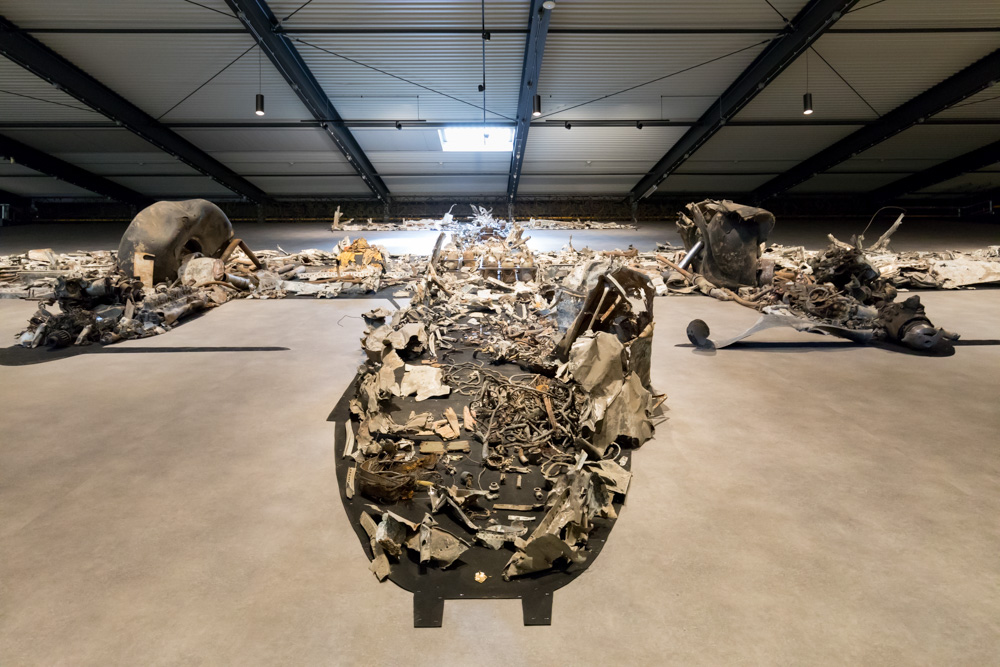 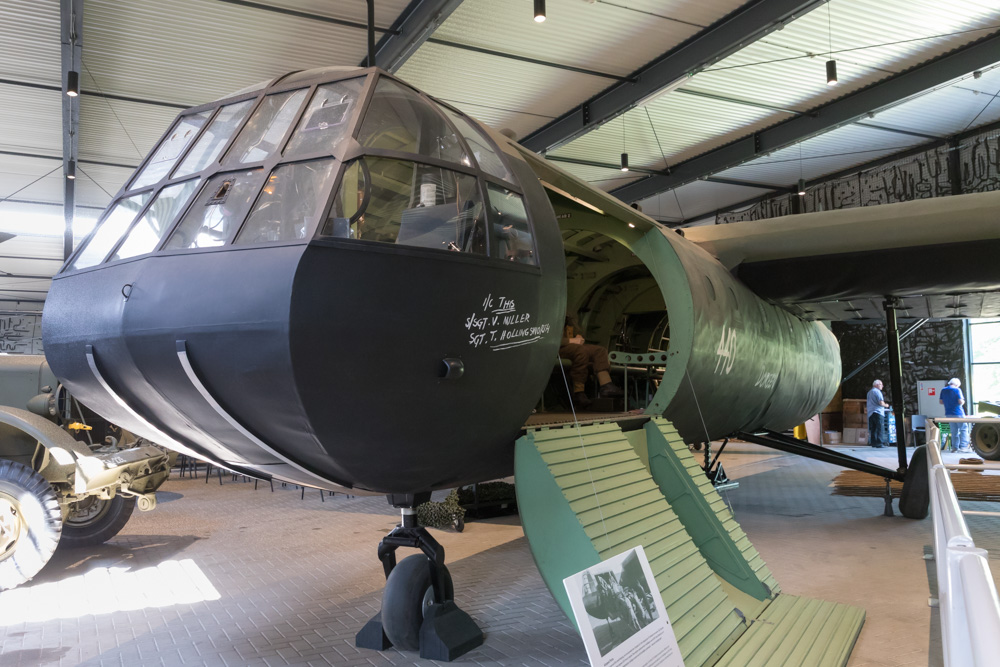 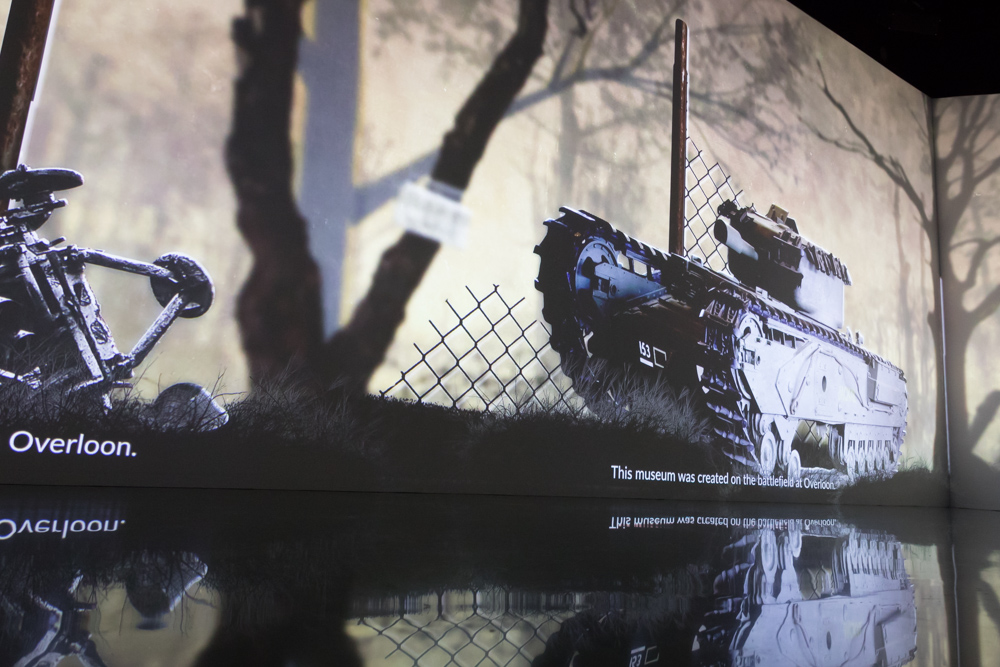 History
War Museum Overloon started as the National War and Resistance Museum. Harry van Daal from Overloon thought that the battlefield of the Battle of Overloon should be preserved as much as possible. It was officially opened by Major-General Whistler in 1946. Whistler was the commander of the British 3rd Infantry Division involved in the liberation of Overloon in 1944. 60 years later, in 2006, the collection of the Marshall Museum of Jaap de Groot from Zwijndrecht moved to Overloon. A completely new wing was added to the National War and Resistance Museum for its 200 vehicles. From then on, both museums continued under the name Liberty Park. In 2013, it was announced that the museum dropped the name Liberty Park and will now be called War Museum Overloon.

Special features
War Museum Overloon is the largest war museum in the Netherlands, which also ensures that there are many special objects to be found. The Panther tank is the most famous. The story probably too; disabled in Overloon itself, with the crew killed when leaving the tank. The tank was then towed to the museum grounds where it has been outside for more than 50 years. After a major overhaul, the tank is now inside.

The B-25 Mitchell bomber in the museum was part of the Dutch 320 Squadron that flew with the RAF. Among other things, it was involved in the attacks on the mesh bridges of Venlo and Roermond at the end of 1944. Of course there is much more to be found, including a Renault FT-17 tank or the 'Dragon Wagon' transport car with Sherman tank on the trailer.

Why visit?
The museum offers a huge documentation section with the full story of World War II and the vehicles of the De Groot collection. There is so much to discover that you find new things every time. In addition, a number of exhibitions have been added in recent years. Including 'De Bunker', '1000 Bommen en Granaten' and the temporary exhibition about the photo service of the Interior Forces. Although temporary, this exhibition has been extended indefinitely. Overloon War Museum also organizes a number of events every year, including Militracks and the Santa Fe Event. Ideal moments to spend a whole day in and around the museum.

Location
War Museum Overloon is located in the most easterly point of North Brabant in Overloon. A visit to the museum can therefore easily be combined with a visit to the German cemetery in Ysselsteyn. There is also a small British cemetery in Overloon itself. In the region you can also find the remnants of the Peel-Raamstelling, including the asparagus barriers at Mill. Of course there was heavy fighting in some places, which can be seen in the ruins of castle Bleijenbeek. The St. Anna mental hospital in Venray was full of patients and refugees and was right in the front line. There are still many traces to be found.

If you want to do other things after visiting the Overloon War Museum, you can of course combine it with a visit to Zoo Parc Overloon.

The future
The museum will always change and keep improving the current exhibitions. More events are organized every year in the park around the museum. These are ideal days to visit the museum. 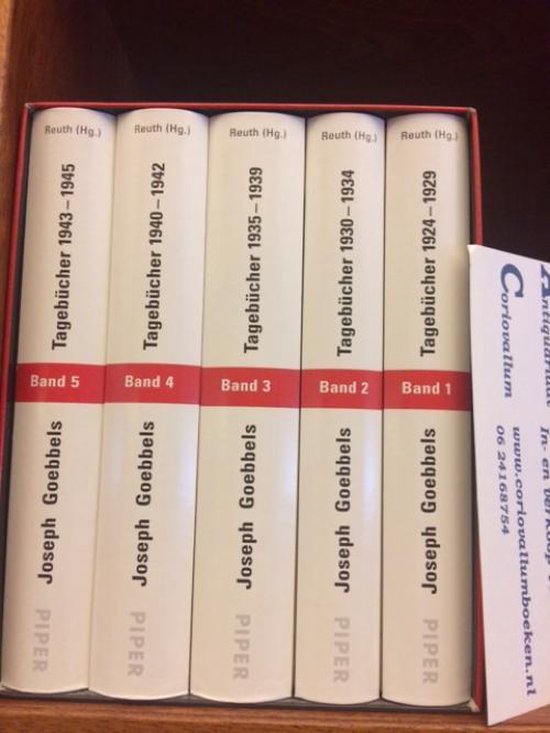 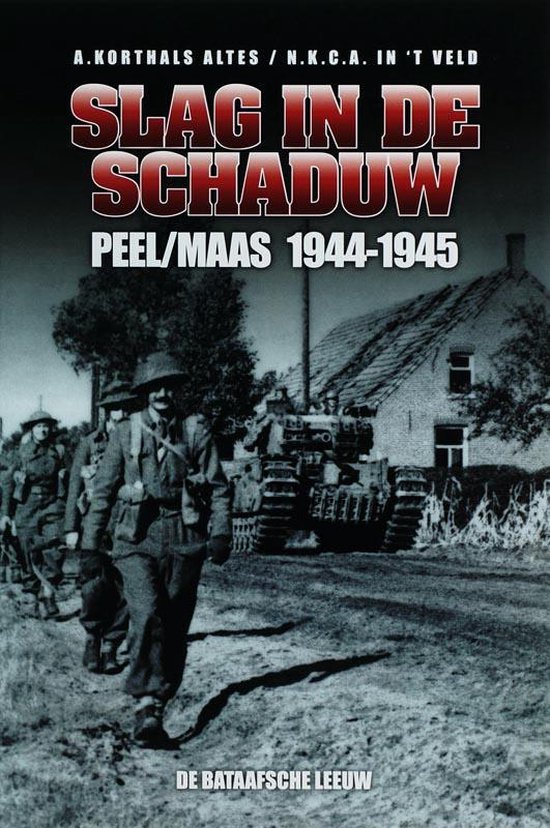 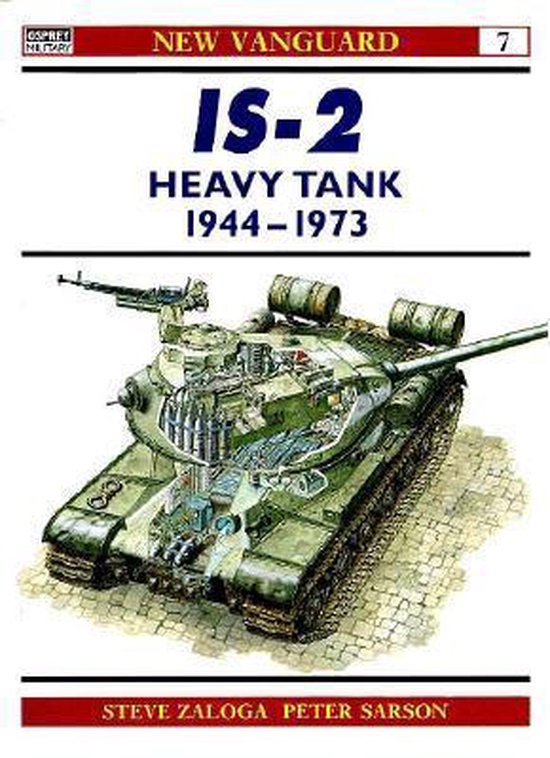 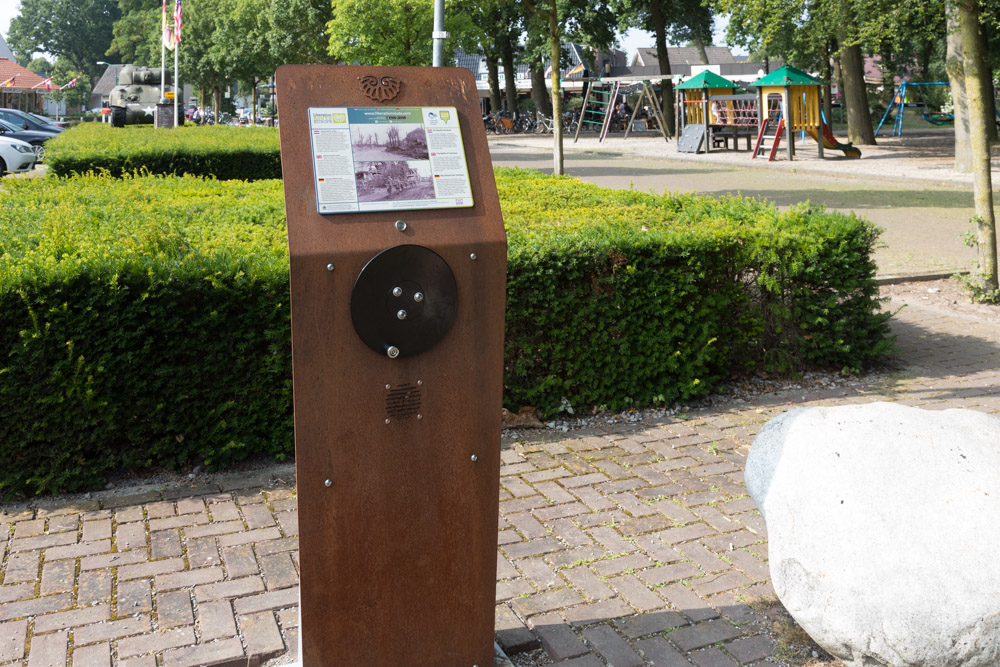 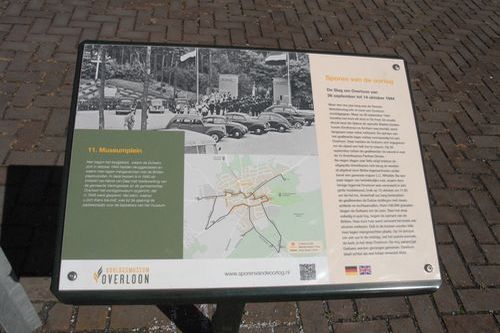 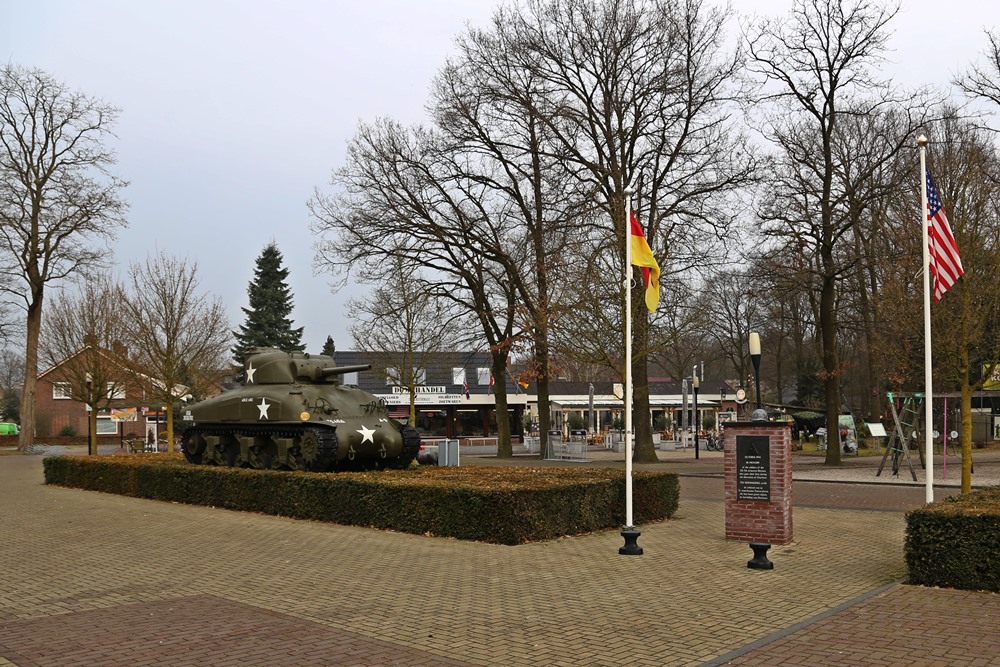 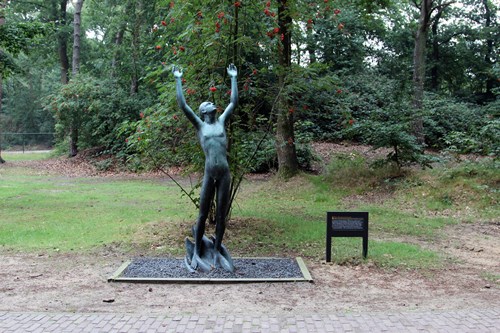 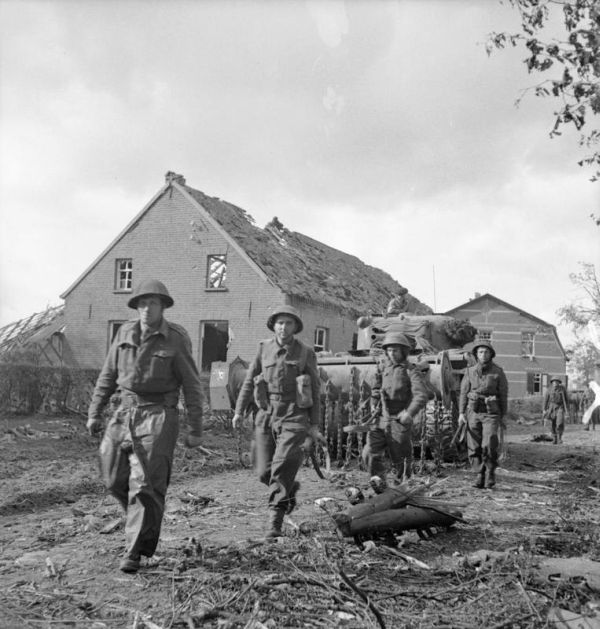