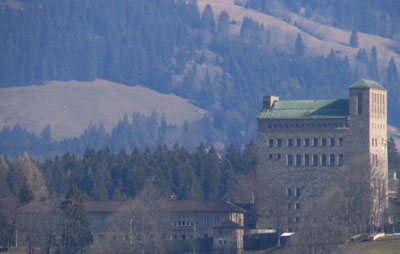 This complex was built in 1934 by the Deutsche Arbeitsfront for the NSDAP. NS-Ordensburg Sonthofen was one of the three prominent schools in Nazi Germany, which educated party cadres. It served as sickbay in the last war month for sick and wounded German soldiers.

After the war:
NS-Ordensburg Sonthofen was used by the French and U.S. army as accomodation and training facility. In 1956, it was acquired by the Bundeswehr and was named after the member of resistance and former chief of the general staff of the army General Ludwig Beck. It is currently still in use by the German Army. 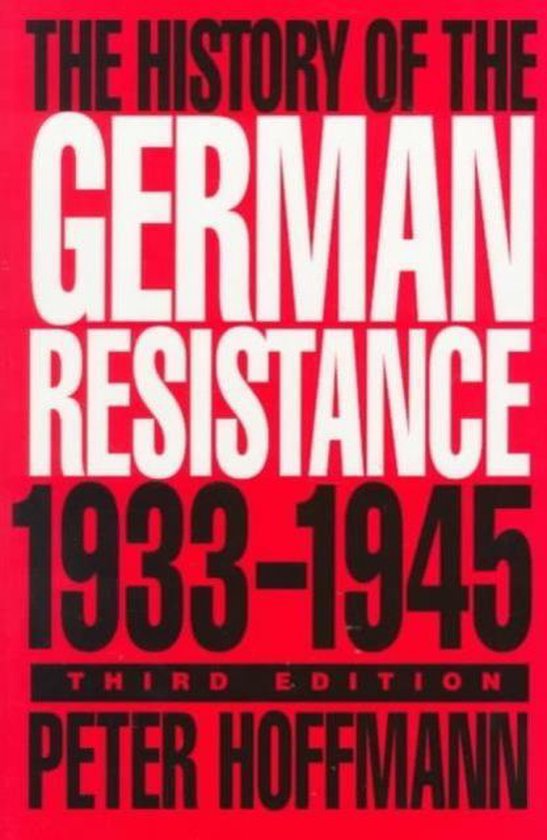 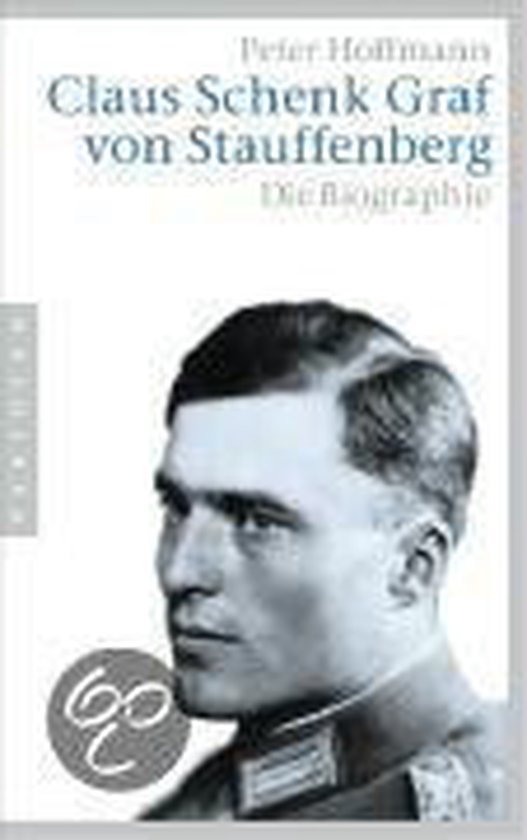 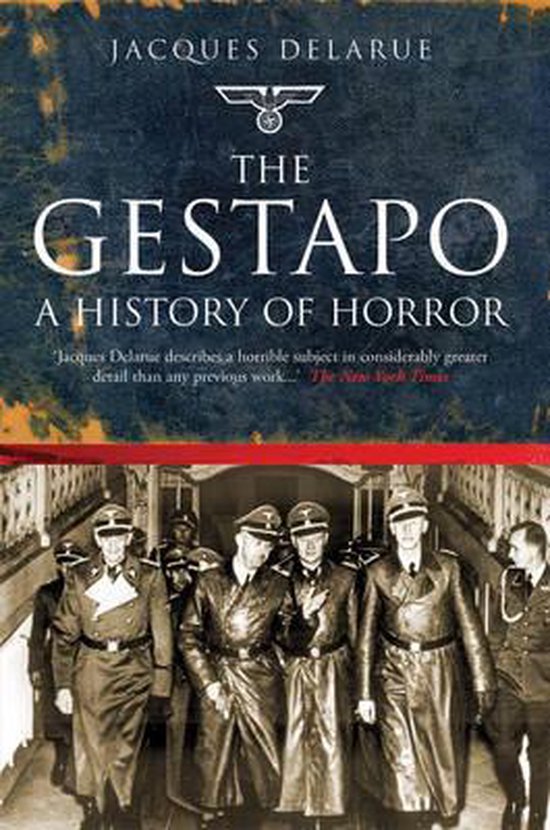