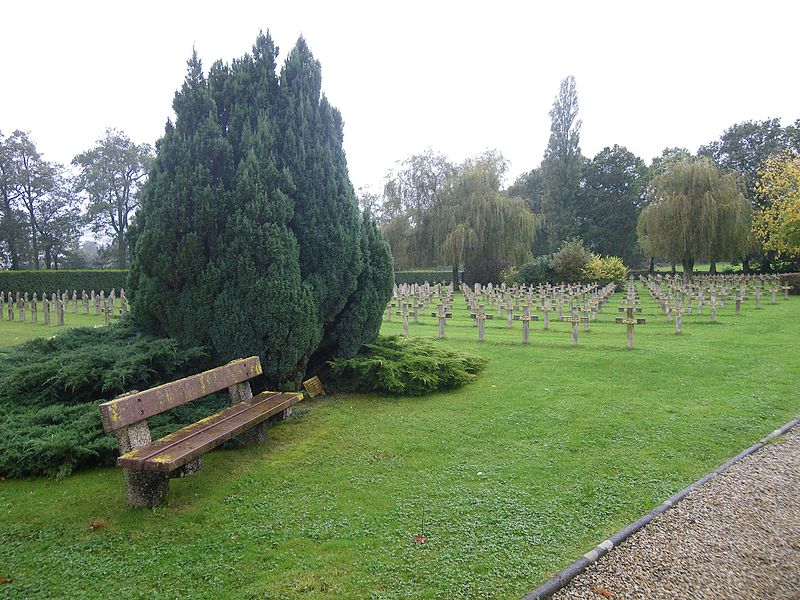 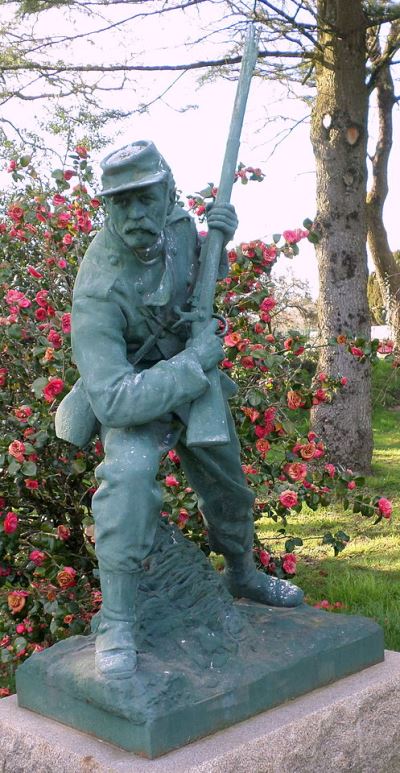 The Sainte-Anne-d'Auray War Cemetery also contains an ossuary for French soldiers who were killed in the Franco-Prussian War (1870-1871).