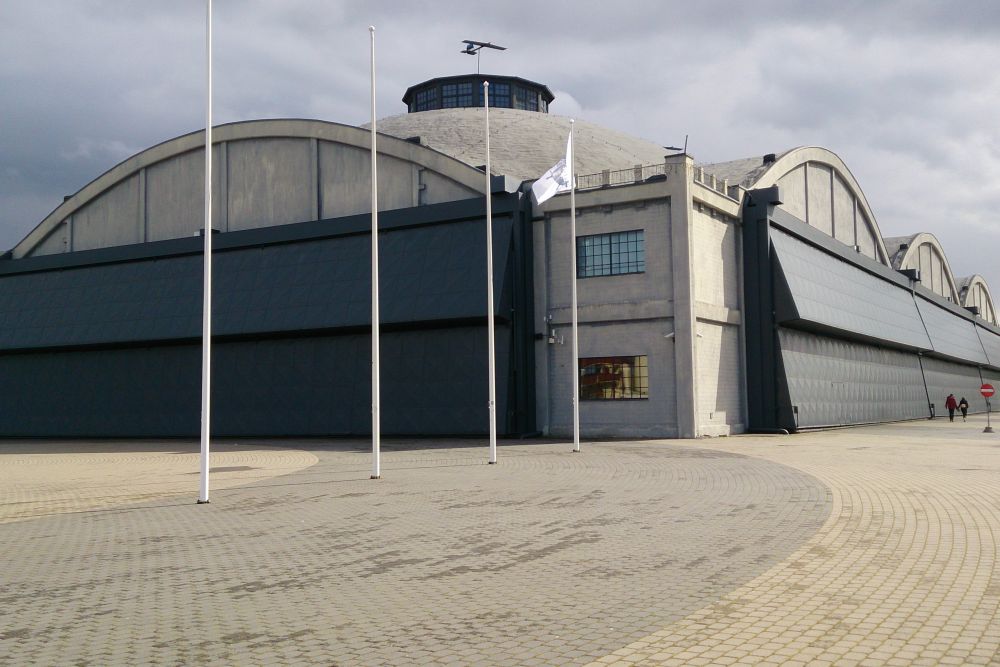 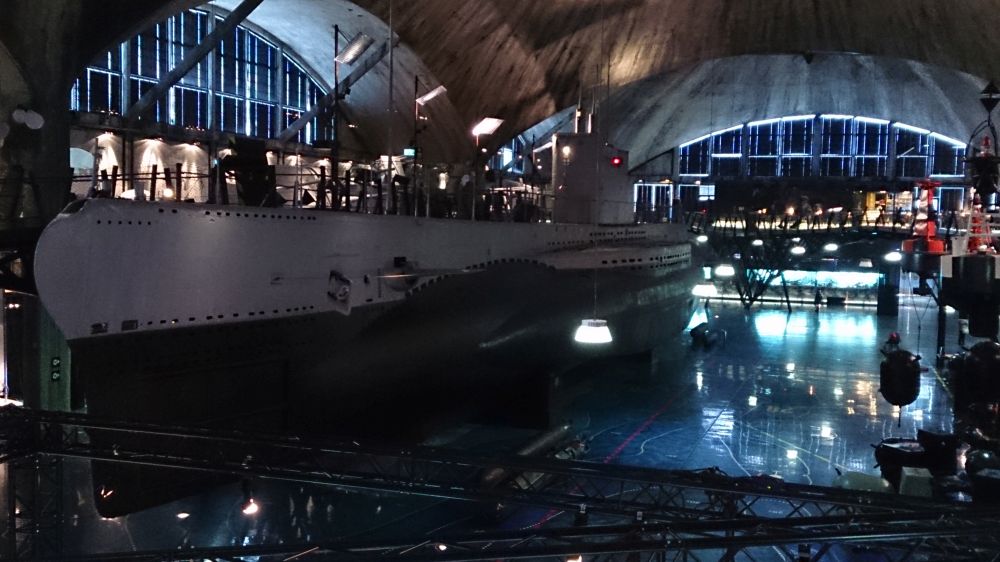 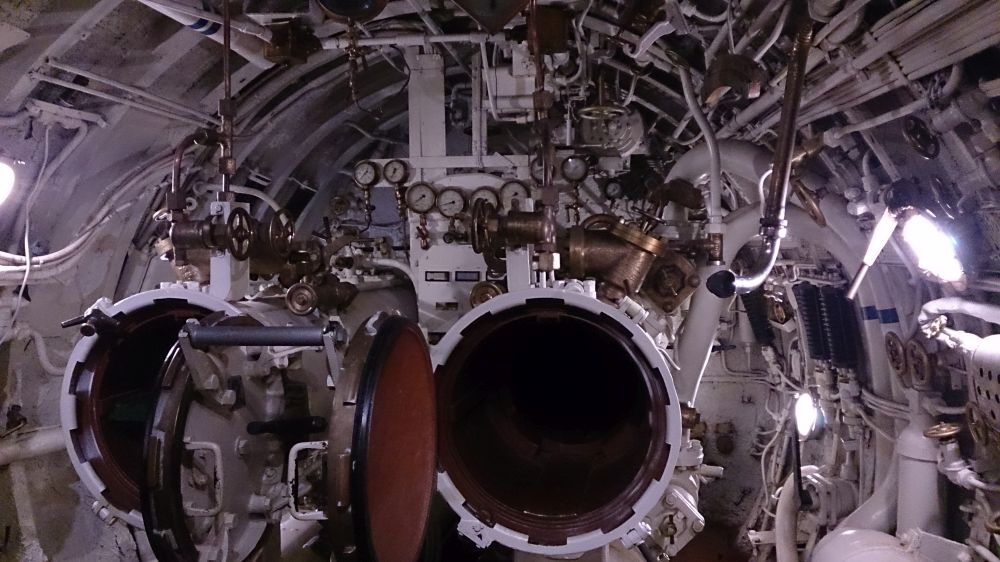 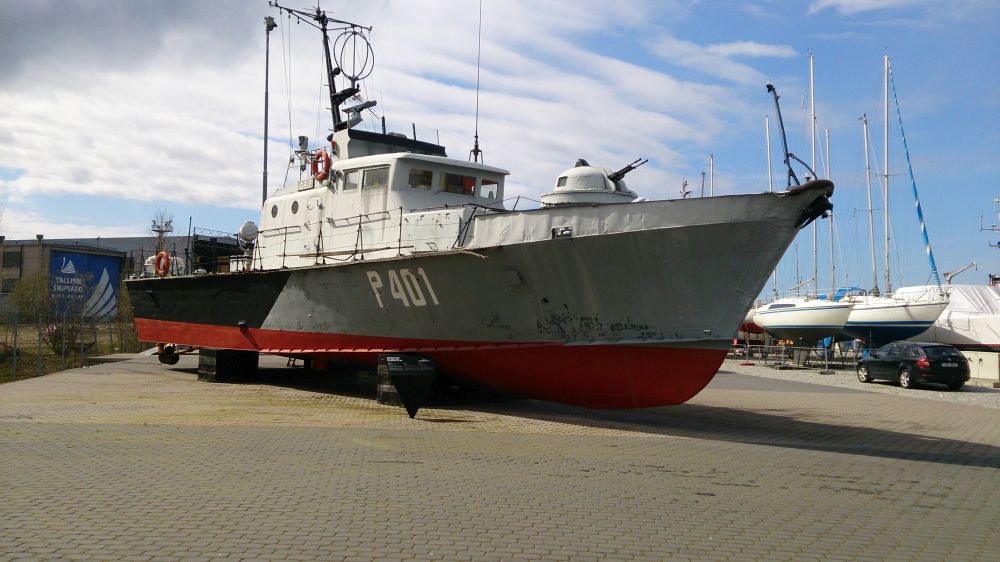 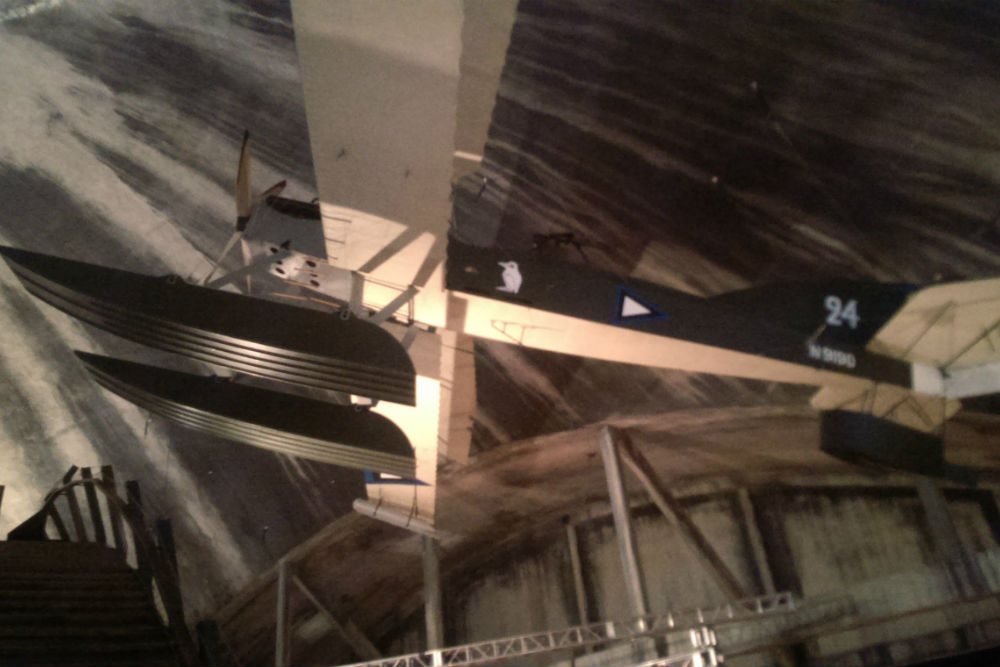 This museum is connected with the Estonian Maritime Museum. It is located at an old hydraplane port, which was also used by the Soviets during the Second World War.

One of the museumships is the Lembit submarine. It was built in England for the Estonian Navy, in 1934. In 1940, the Soviets took over the boat and the commander was executed by the NKVD. During the Second World War, the Lembit was part of the Baltic Fleet of the Soviet Union and had taken part in the battles.