Cemetery of Honour & Memorial to the Unknown Seaman 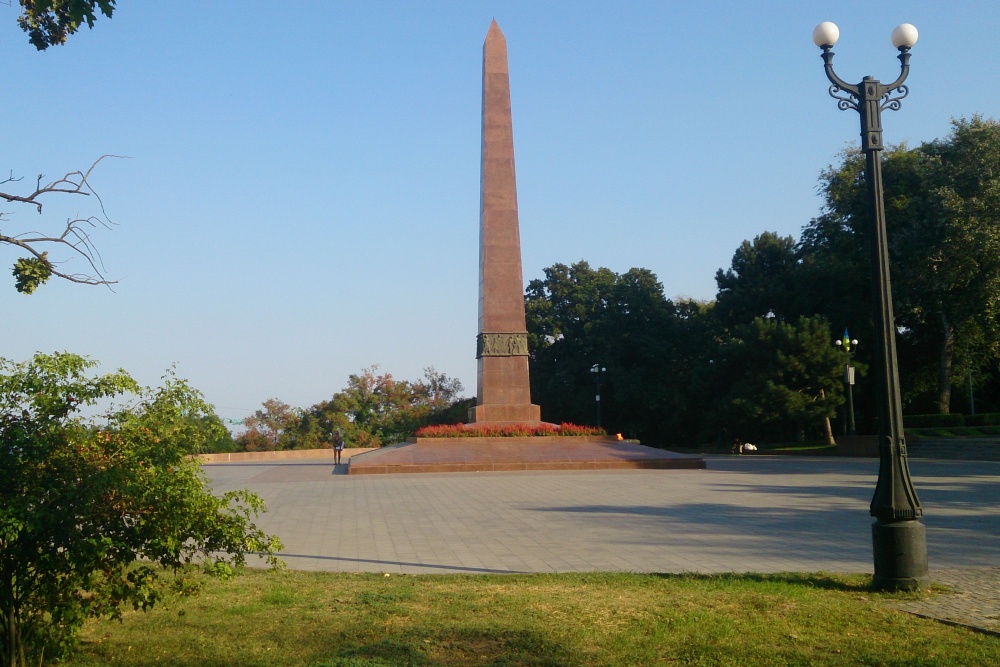 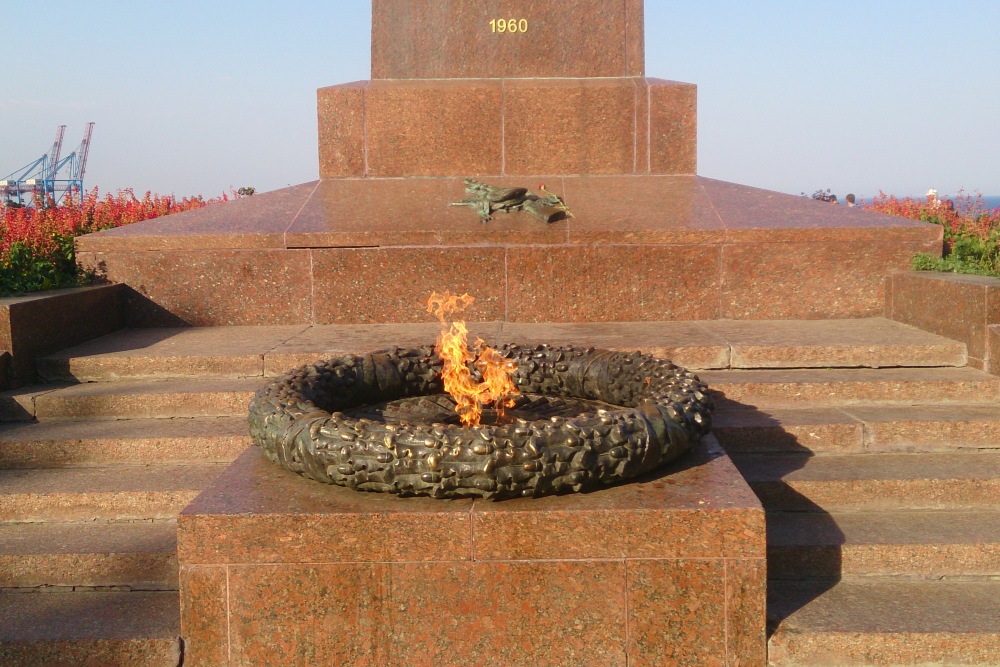 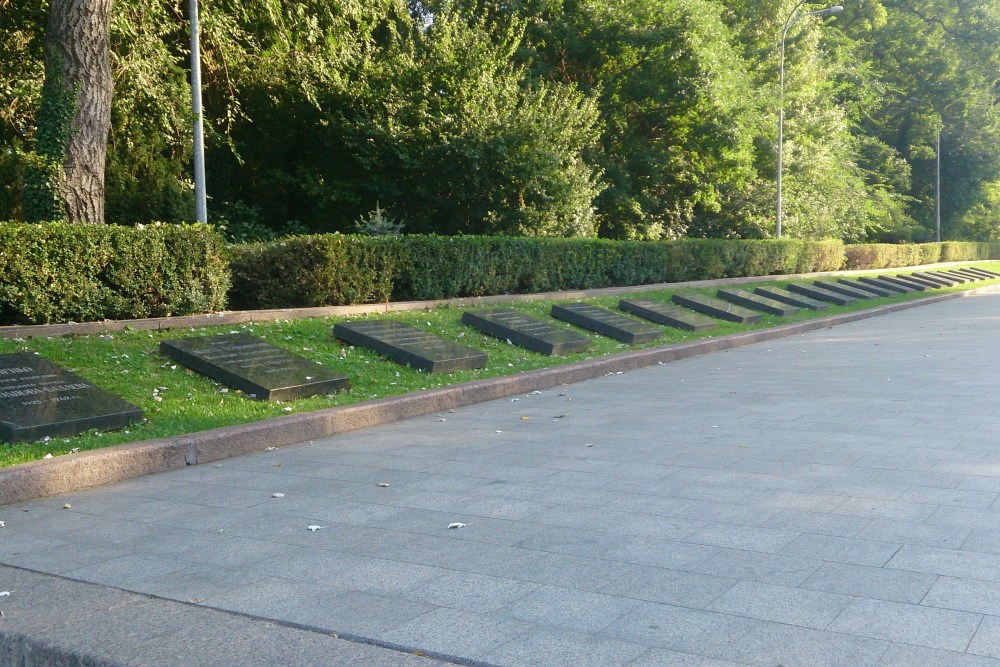 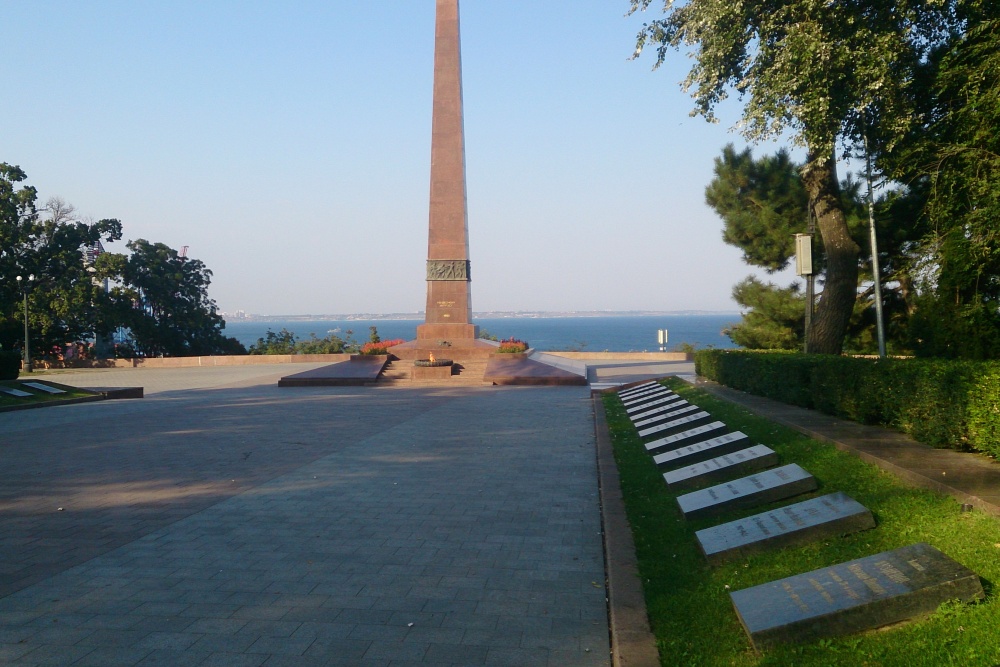 This memorial is dedicated to the Russian seamen who fell during the defence of Odessa (1941) and the liberation of this city in April 1944. There is also a 'heroes alley' with the graves of former commander in chief of the defence of Odessa in 1941: Admiral Gabriel Vasilievich Zhukov and the Heroes of the Soviet Union: Michael Astashkin (1908-1942) en Vitaly Topolsky (1918-1942). There are also a number of mass graves located here with the remains of the defenders and liberators of Odessa.