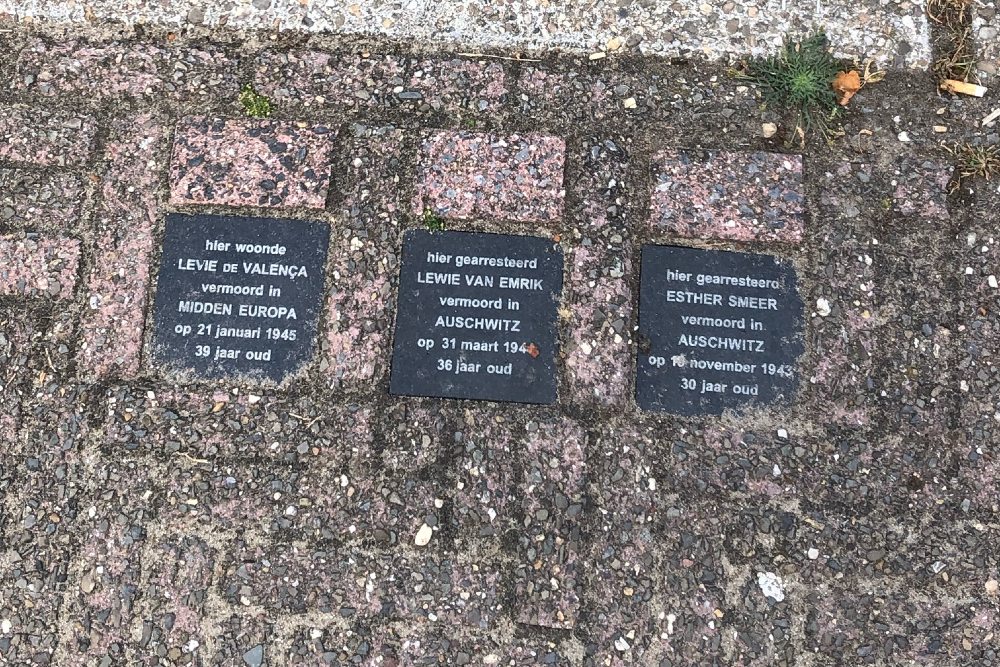 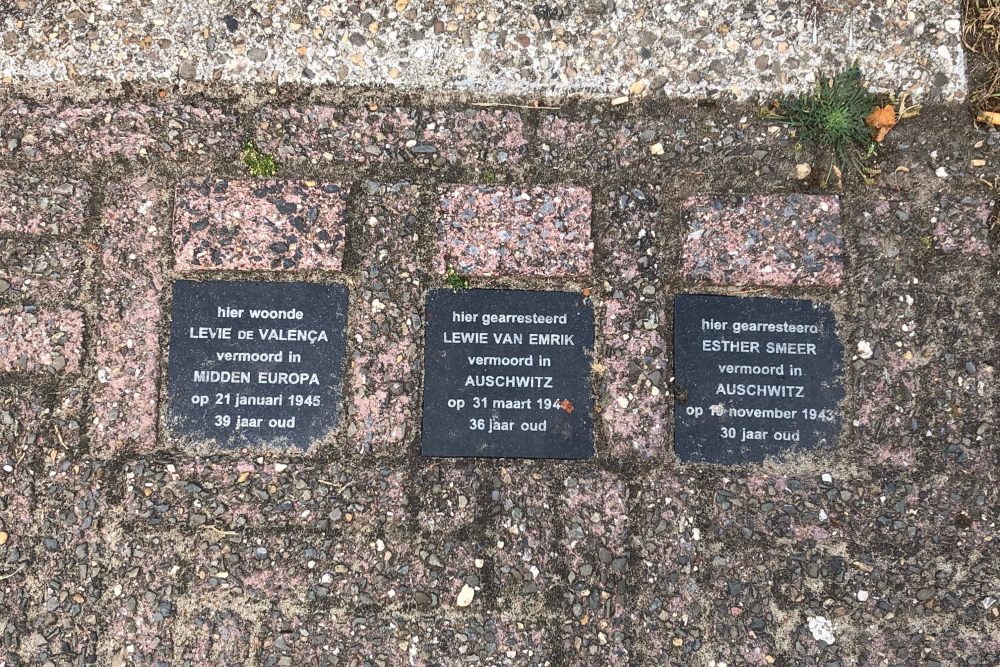 In Amersfoort are Memorial Stones for: