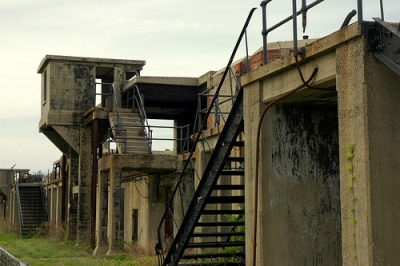 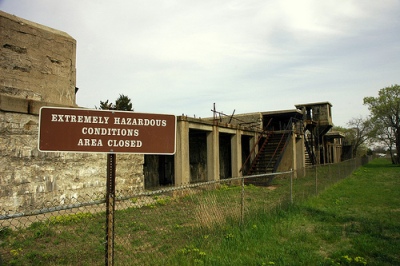 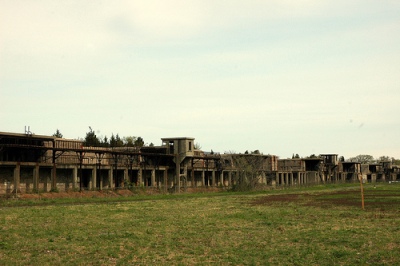 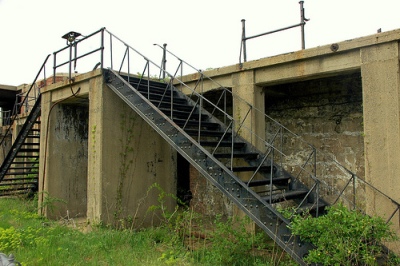 Fort Hancock was built from 1892 to 1895. The fort had a military hospital which remained active until 1950. The fort functioned as coastal defense position and during the Second World War primarily as anti aircraft battery.

Nowadays the fort is part of Sandy Hook State Park. The fort itself is not open to the public anymore.