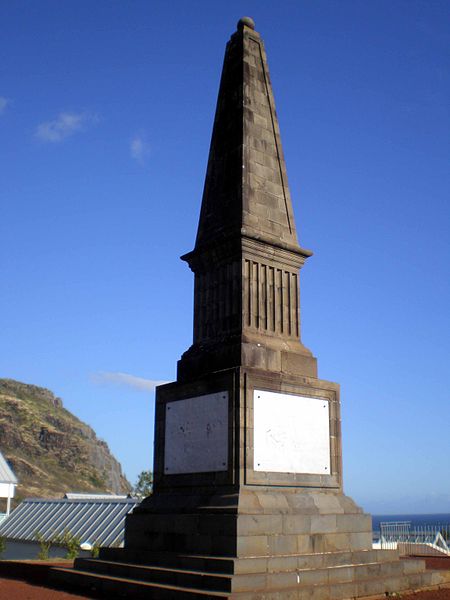 In Saint-Denis, a French and a British mausoleum (Les mausolées de La Redoute) are located near each other. Here, the victims of a fight between the French and the British in Reunion, from 7 to 9 July 1810, are buried. The battle (invasion of Île Bonaparte) resulted in a British victory and Reunion Island fell into British hands.