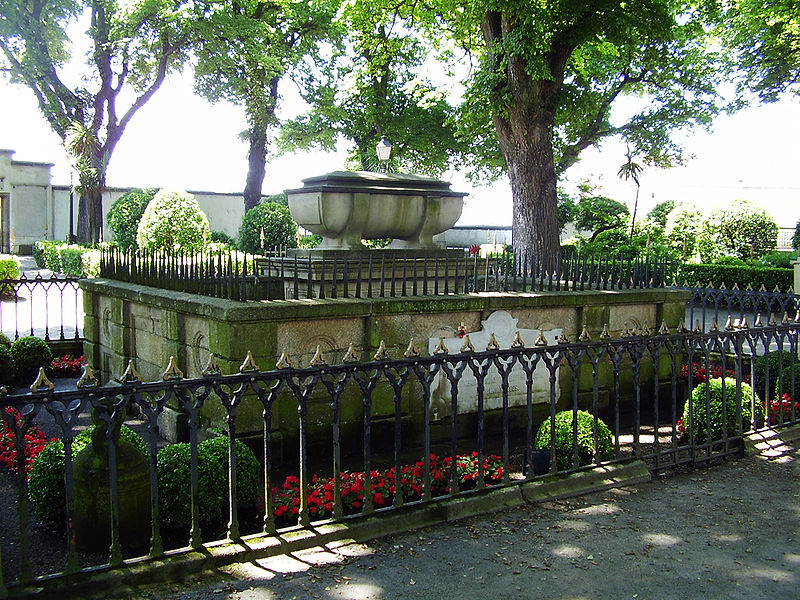 This is the grave of general John Moore, in the San Carlos Park. Sir John Moore (1761-1809) was killed in action as commander of a British army in the Battle of A Coruña, on 16 January 1809. The battle led to the temporary retreat, out of Spain, of the British army.